After the initial launch, the Samsung Galaxy Note 9 pre-order phase has begun for many markets. Notably, the pricier model with massive 8GB RAM and 512GB ROM recorded a surprisingly high number. Read on to catch the full news below! 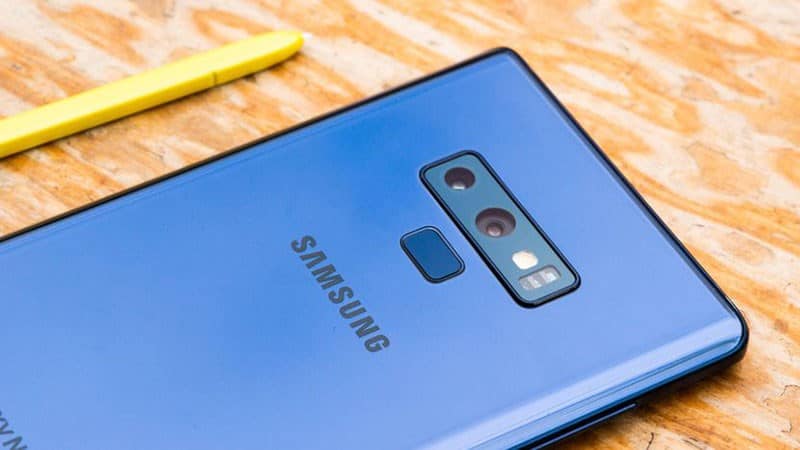 Just last week, Samsung has finally unveiled their latest addition to the popular Note series: Samsung Galaxy Note 9. Notably, the Samsung phablet is now the biggest Samsung handset up-to-date and also came with the largest battery box. Notably, the new Samsung phablet still retains the similar bezel-less display from the previous Note 8 handset. There is only one small change in terms of the fingerprint scanner location. The button now lays below the horizontal dual-rear camera, instead of next to it. 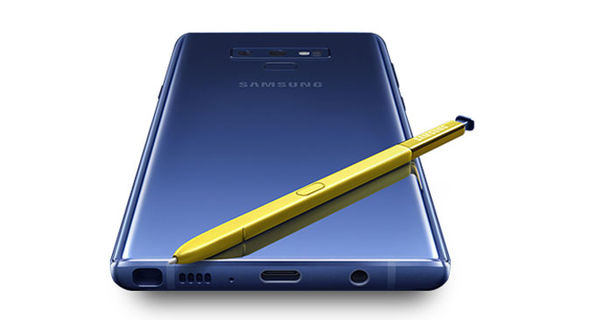 On the other hand, Samsung Galaxy Note 9 camera comes with the dual 12MP rear sensors, along with the aperture f/1.5 and f/2.4. There’s an 8MP front-facing camera with autofocus. Lastly, the Samsung device also comes with an innovative S Pen Stylus. In details, you can now use the S Pen as clicker when you are presenting something on the large screen. Besides, it can snap your front or back camera whatever be the situation — a selfie or a group shot — making it look more natural and less forced. Finally, it can work as a remote when you are watching YouTube or any other streaming video service.

The first Samsung Galaxy Note 9 batch should arrive on the market this Friday, August 24th. Moreover, the Samsung Galaxy Note 9 price is now KRW 1.09 million ($975/€845) for the standard variant. Meanwhile, the higher model cost around KRW 1.35 million ($1,200/€1,050). Are you planning to purchase this Samsung flagship? Drop a comment to let us know!