Reasons To Buy iPhone 7 Plus

If you’re still wondering whether to by an Apple product or not, this article will help you make the right decision! Here are 5 reason to buy iPhone 7 Plus. 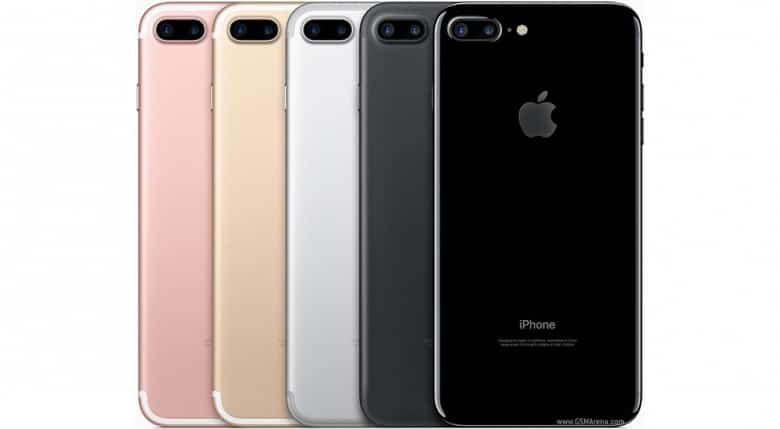 Reasons To Buy iPhone 7 Plus

The first reason is the dual camera setup. Dual cameras may not be some ground breaking technology today, but the camera set up on iPhone 7 Plus is quite remarkable. The phone feature dual 12MP f/1.8 and f/2.8 rear cameras with quad-LED flash, capable of recording [email protected] videos. On the front is a single 7MP f/2.2 shooter, capable of taking [email protected] videos. The second reason is its battery life. The phone has a much bigger battery than any other iPhone from Apple. According to test results, the 2900mAh battery can last up to 21 hours on a daily usage.

Size is the third reason to buy iPhone 7 Plus. This one is quite obvious, the phone uses a 5.5″ screen, which is equal to many other flagships from Samsung, HTC, LG and Sony. But keep in mind that the resolution is only 1080 x 1920 pixels (Full HD). Moving on to the fourth reason: bigger storage option. Apple has finally ditched the 16GB ROM model and moved onto the 32GB ROM version for its iPhone series. The OS only takes around 8GB so ditching the 16GB ROM option is a viable move from Apple. 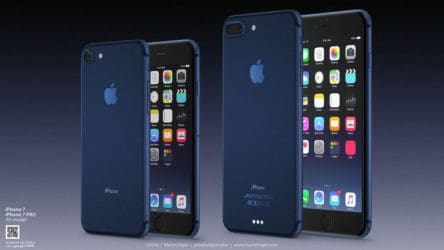 The last but not least reason is IP67. This is one of the most request features Apple fans have been asking for in the last few years. Even though the phone is water resistant, you still shouldn’t take it to the sea because salt water will corrode the protective sealing inside the chassis.

Reasons To Buy iPhone 7 Plus: Cons

Despite all the great things we said about it, the iPhone 7 Plus as well as the whole iPhone 7 series from Apple still has one major flaw: the loss of the headphone jack. It’s quite annoying and causes lots of hassle for phone owners. So if you want to buy the iPhone 7 Plus right now, prepare to live without charging and listening to music at the same time.