Are you looking for some premium smartphones? here are 5 smartphones really worth buying today. These devices have great specs, cameras, and huge internal storage. 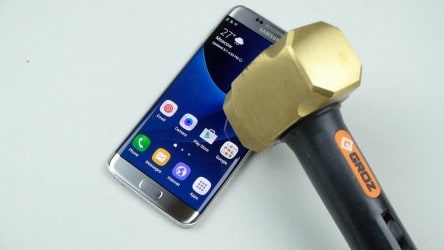 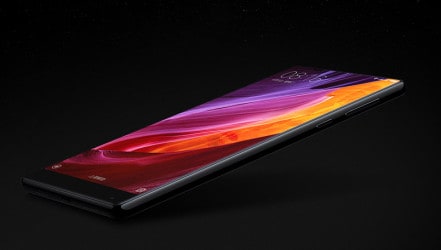 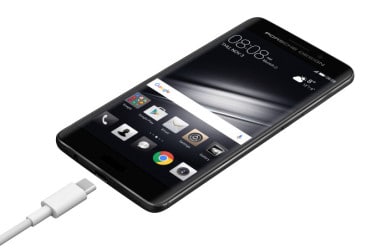 This is the very first premium smartphone ever made by Google. The Pixel XL specs pack a 5.5′ FHD display.  It is powered by 1.6GHz quad-core Qualcomm Snapdragon 821 processor and comes with 4GB of RAM. The device delivers a 32GB and 128GB of native storage (not expansible). The Google Pixel XL cameras deliver a 12.3MP primary on the rear and an 8MP front shooter. The Pixel XL runs Android 7.1 and is powered by a 3450mAh and weighs 168 g. The phone has connection options of Wi-Fi, GPS, Bluetooth, NFC, 3G and 4G. The Pixel XL price starts from $649 – $749, and come with features fingerprint scanner. 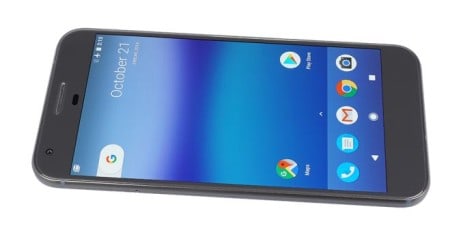 Here come another great premium smartphones of 2016, the Samsung Galaxy S7 Edge. The Galaxy S7 edge specs deliver a 5.5-inch FHD display. It is powered by 1.6GHz octa-core and comes with 4GB of RAM. the phone packs 32 to 64GB of internal storage (expandable up to 256GB). for the photography, the Samsung Galaxy S7 Edge cameras pack a 12MP on the rear and a 5MP for selfies. The device runs Android 6.0 and was recently allowed to upgrade Android 7.0. It is powered by a 3600mAh non-removable battery and weighs 157.00 g. It delivers connectivity options of LTE, Wi-Fi, GPS, Bluetooth, NFC, USB OTG, 3G, and 4G. The Galaxy S7 edge price starts from $749 – $799 based on the storage. 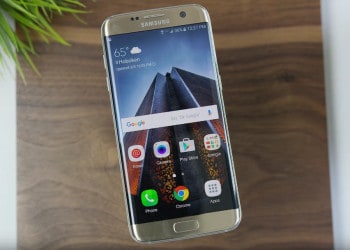 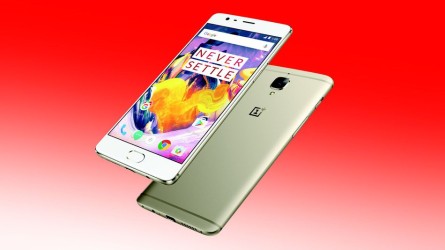 We know that some devices may not be mentioned in here, it’s because of their exploding issues or automatic shutdown. If there is any other device you think deserve to be on the list, write it down in the comment.