Currently, there is official information about Oppo A77 specs, features, release date and price. The new Oppo A77 phone will pack 4GB RAM, 5.5 inches screen and 16MP selfie cam. What else does this Oppo A77 mobile pack? Let’s figure it out… 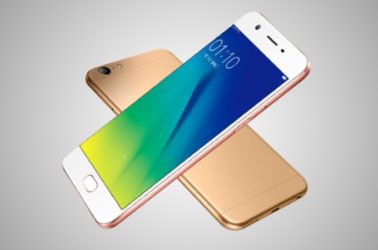 In the previous days, Oppo company has announced about Oppo A77 phone. They said they would set the new Oppo A77 mobile into Taiwanese market. The Oppo A77 specs, it will come with a 5.5 inches IPS LCD screen and a resolution of 1080×1920 pixels. Specifically, the Oppo A77 device will take power from Mediatek MT6750T, with Octa-core 1.5 GHz Cortex-A53 and Mali-T860MP2 GPU. Furthermore, the Oppo A77 smartphone offers a memory of 4GB RAM and 64GB ROM.

In addition, if you think the Oppo A77 ROM is not enough, you can expand the storage up to 256GB via a micro SD card. Talking about Oppo A77 cameras, it will pack a 13MP main shooter on the rear with an aperture of F/2.2, PDA and Dual LED flash. Besides, for taking selfies, Oppo company puts a 16MP snapper on the front, with an aperture of F/2.0. Moreover, Oppo A77 handset also makes an improvement of putting the Portrait Mode and Beauty Mode 4 for the front shooter. 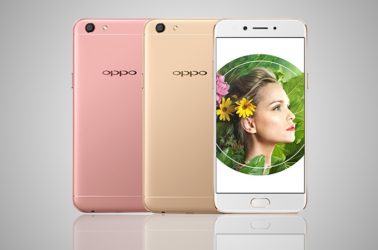 Speaking of the Oppo A77 phone operating system, it will work on Android 6.0 Marshmallow. The Oppo A77 battery capacity will draw by non-removable Li-Ion 3,200mAh. For Oppo A77 other features, it will have the connectivity of Wi-Fi 802.11, A-GPS and microUSB 2.0. Also, the upcoming Oppo A77 mobile will have various choices of Gold and Rose Gold color.