After the upcoming OnePlus 3T, the company is about to bring 2 more devices to the market- OnePlus Pixel and OnePlus Pixel XL. These handsets will come with 6GB RAM, quad-core processor… 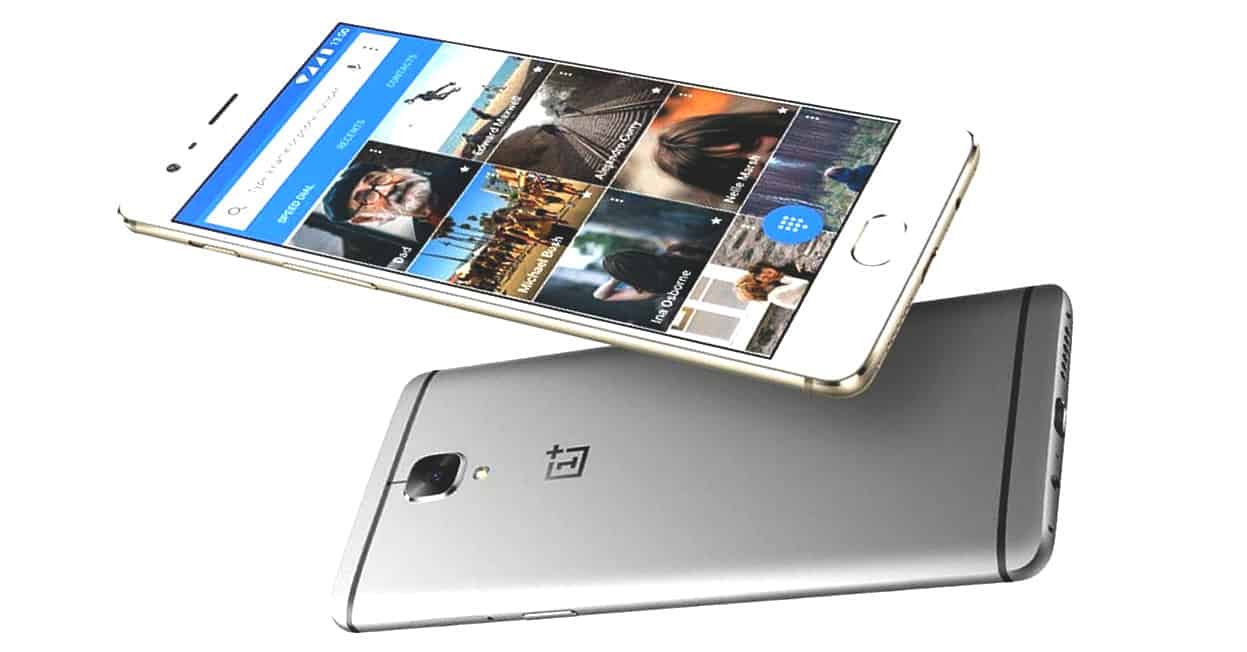 Not so long ago, we give you information about the new device of OnePlus – OnePlus 3T. Coming with SND 821, this phone is expected to make a big hit in the market. Now, it seems that this company continues to bring not one but two new products to the market: OnePlus Pixel and OnePlus Pixel XL. The names of these handsets are similar to the 2 flagships of Google this year.

These phones have just been spotted on Geekbench 4.0.1. Let’s come to OnePlus Pixel first. Under the hood, the phone is powered by a 1.73Ghz quad-core SND 820 processor paired with 6GB RAM. On the other hand, OnePlus Pixel XL doesn’t seem to be as strong as its sibling. It runs on a 1.59Ghz quad-core SND 820 processor along with 6GB RAM. Both handsets will be equipped with Android 7.1 Nougat OS.

Compared to the upcoming OnePlus 3T, these phones are weaker. OnePlus Pixel and Pixel XL may be as equivalent as OnePlus 3. And if you still can remember what OnePlus 3T will come with, we remind you. The phone will run on a quad-core SND 821 processor. There will be 6GB RAM along with 128GB of storage. In addition, this new handset will feature a 5.5-inch FHD AMOLED display, a 3300mAh cell, and a 16MP Sony IMX398 main camera with f/1.7.

So, are these handsets the cooperation between Google and OnePlus? We still don’t know yet. However, it may not happen because this search giant already gave up on its Nexus lineup. They even released their own smartphones- Google Pixel and Pixel XL. so, if you’re interested in these two new phones, as well as the OnePlus 3T event on 15th November, just keep following our page. We will keep updating.