The Official Nokia 9 smartphone is here. You will love the beautiful skin of the new Nokia 9 flagship as it comes in all Gold model. Besides that, the phone also packs 6GB RAM  and IP68 Certified. 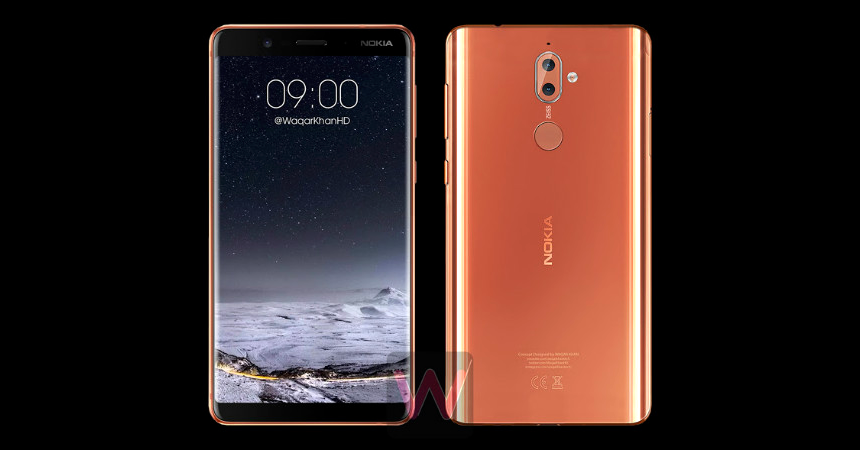 Early this morning, the Nokia 9 smartphone appeared on the internet in an excellent perspective. Besides that, Nokia 9 handset is one of the hottest topics as it comes with spectacular specs. Just take a proper look at the phone below, you can understand this phone is the LG V30 killer. In fact, we believe that the Nokia 9 monster can challenge the Samsung Galaxy Note 8 as well as the new iPhone X. The new Nokia 9 flagship is the smartphone that is coming to change what you think about Android smartphones. Now, let’s see what the Nokia 9 offers to users.

First of all, the new Nokia 9 smartphone comes in two models. There is one that offers 5.3-inch, and another with 5.5-inch and both are AMOLED display. The good news is that the monster Nokia 9 comes with a curved screen. It display looks a bit curvy as the one from on the Samsung Galaxy S8. It is a kind of innovation Nokia fans have been waiting to see. We are hoping that the Nokia 9 beast succeed as it has already been famous before the official launch. 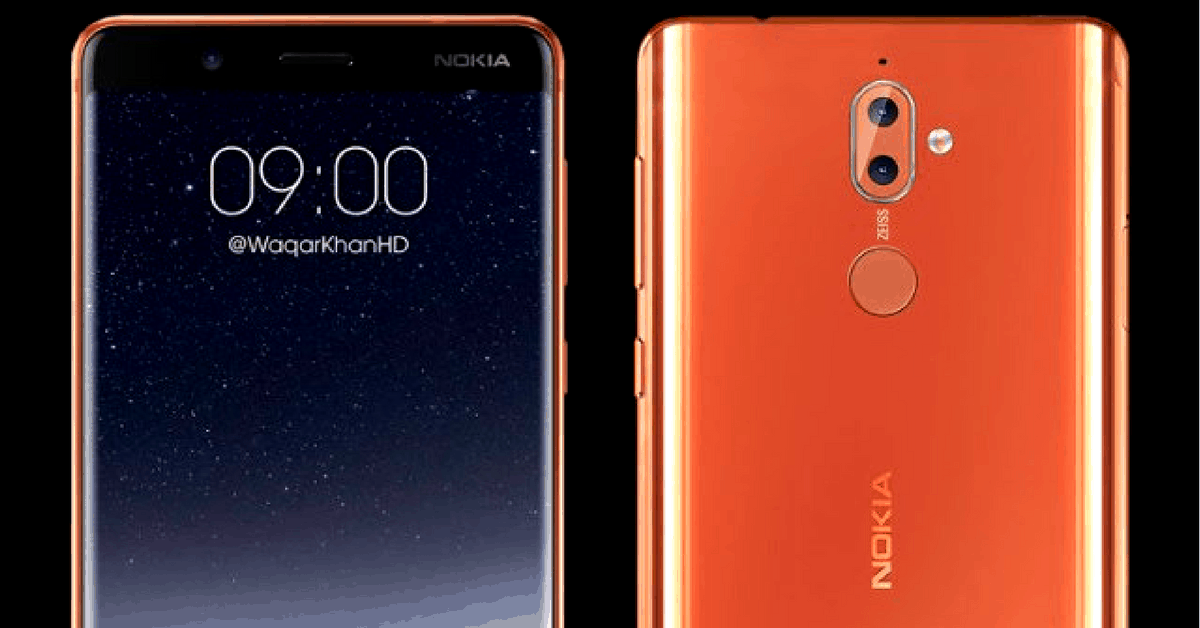 Besides all this, Nokia 9 phone comes with 6GB RAM for both models. Also, these Nokia variants come with massive storage of 64 and 128GB ROM. You can still expand the storage up to 256GB ROM via microSD. For now, there are no official details about the Nokia 9 battery. Nokia 9 cameras do come with dual 16+16MP on the rear and 16MP for selfies.