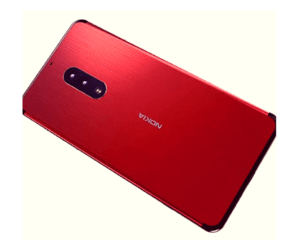 Nokia C9 cameras come with 24 MP dual-LED on the rear with a 12MP selfie shooter. The Nokia X7 cameras come with 16 MP on the back and 12MP for selfies. However, the Nokia C9 smartphone wins here for the best cameras feature. For the Operating system, both the Nokia C9 and Nokia X7 phone come with Android Oreo 8.0. Nokia C9 packs a battery pack of 4300mAH; the Nokia X7 battery is 3500mAH all phones batteries are non-removable. 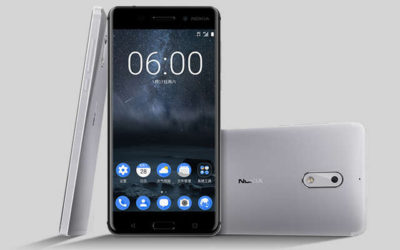 The two Nokia devices Nokia C9 vs. Nokia X7 flagships pack connectivity options of LTE, Wi-Fi, GPS, Bluetooth, USB, 3G, and 4G. It is up to you to pick any Nokia phone here as both smartphones look great. Moreover, you can see that they come with incredible specs, as well as impressive cameras features.

For the Nokia C9 Price, we are expecting the phone not to be more than RM 2560. Also, the Nokia X7 price is not official yet; we hope that Nokia can soon speak about that case. Which one of these Nokia smartphones do you think is best? Let us know.