Nokia 5 vs HTC U Play: Android Nougat and 4GB RAM

Today you will be able to read more about two newly launched smartphones, the  Nokia 5 vs HTC U Play. These phones all offer high-end specs which will make you definitely grab one, read the full article for more details. 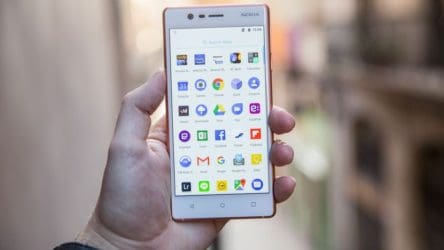 Nokia 5 vs HTC U Play specs?

The Nokia 3 vs HTC U Play devices battle will be a good news for you as both phones recently announced and launched worldwide. Let’s see which one have a better specs and features. The Nokia 5 specs actually offer a 5.2-inch FHD with 720 x 1280 pixels, while the U Play specs deliver a 5.2-inch IPS LCD with a better 1080 x 1920 pixels. The Nokia 5 is powered by Qualcomm MSM8937 Snapdragon 430 and Adreno 505 with 2GB RAM, while the HTC U Play is powered by Mediatek MT6755 Helio P10 and Mali-T860MP2 with 4GB RAM. The U Play has the best processor. 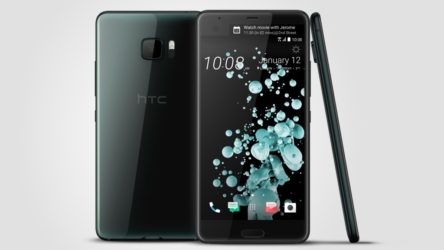 In this battle of Nokia 5 vs HTC U Play, you will get connectivity options of LTE, Wi-Fi, GPS, Bluetooth, USB OTG, FM, 3G, and 4G for any phone you buy.  We recommend you to try the new beast of HTC if you want to experience something more exciting. You may try buying the Nokia 5 if you are true fans of Nokia, The phone is also ok, but we just gave our opinion based on the comparison result.

Nokia 5 vs HTC U Play prices and availability?

The Nokia 5 Price will be just for $200, meanwhile, the HTC U Play price will be for $460 to up for the 4GB RAM variant. Remember, Both phones will soon go on sale, maybe in April. Which one do you think is best? let us know.