Recently, two new LeEco phones have been spotted online with some interesting specs. Let’s have a look at the article to find out if they are worth our attention! LeEco is a brand that very famous for its LeEco Le Max 2 last year. The LeEco phones are always equipped with powerful specs but come at affordable prices. That’s the reason why new LeEco phones attract a lot of fans attention. They want to see if the new ones can be better than the predecessors or not. In the last couple of days, two new LeEco phones have been leaked online with some specs and features. Let’s go under the hood to know more about them!

They are dubbed LEX656 and LEX659. Both have been certified by TENAA for a few days. The first one, LEX656 is said to be powered by a strong chipset which is clocked at the speed of a deta-core 2.3GHz CPU. In addition, this device will come with a 5.5-inch display with full HD resolution. It is packed with 4GB of RAM and 32GB of ROM which is expected to be expandable because 32GB is a little small for multitasking. 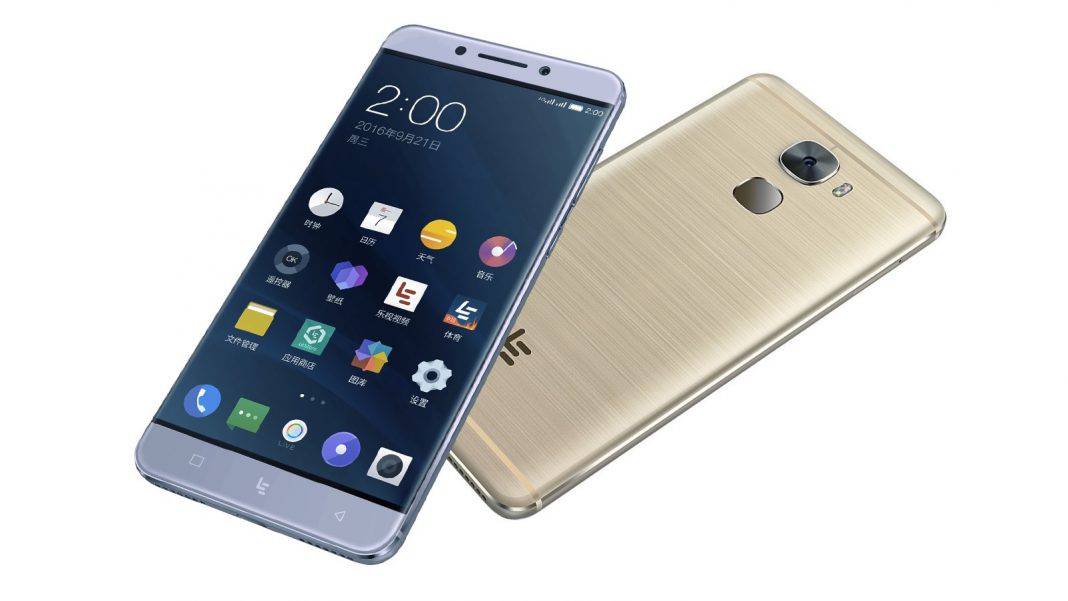 As for the cameras, this upcoming handset is reported to sport a dual 13MP main shooter paired with an 8MP selfie snapper on the front. It will run Android 6.0 Marshmallow straight out of the box. Furthermore, it will be fueled by a 3,900mAh battery as well. There is no information about the other phone until now. However, it is said to come with some similar specs and design to its sibling but support for dual-SIM.

The new LeEco phones price still remain unknown now. This device will be available in five options of color: gold, red, silver, white, and gray. The LEX656 is said to be the next LeEco Le 2s. We will keep updating the latest news about these two new LeEco phones as well as other smartphones in the market. So stay tuned to know more!