The Motorola Moto Z2 Force mobile is going to come out very soon. This budget smartphone carries 4GB RAM, Snapdragon 835 and other amazing specs. Let read the article to find out more about this handset! 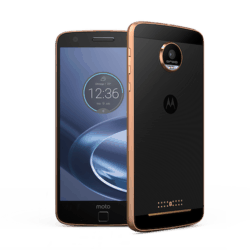 First of all, let’s talk about the new Motorola Moto Z2 Force display and design. This device comes with a 5.5-inch AMOLED display in Quad-HD resolution (1440 x 2560 pixels). Notably, the touchscreen is also shatterproof. There is also a fingerprint scanner inside the Home button. Overall, Motorola Moto Z2 mobile is a nice looking phone. Based on the source we have, Motorola Moto Z2 has a full metal body that is only 6mm thick. It has shown that Lenovo finally goes for ultra thin models in their Moto Z series.

Next up, let’s discuss further the Motorola Moto Z2 Force specs. Under the hood, Motorola Moto Z2 Force packs a Qualcomm Snapdragon 835 chipset with Octa-core processor and Adreno 540 GPU. Furthermore, it offers two different variants. There is one model, mostly in the US, with 4GB RAM and 64GB ROM. At the same time, the other model also provides 6GB RAM and 128GB ROM in other markets of the world. Both versions can be expandable up to 256GB via card slot. 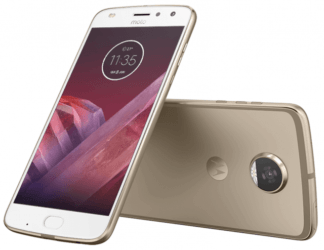