Here arrives the Motorola Moto G7 series review, including some mid-range specs such as 512GB storage, a huge 5000mAh juice box. Take a look at all the details below! 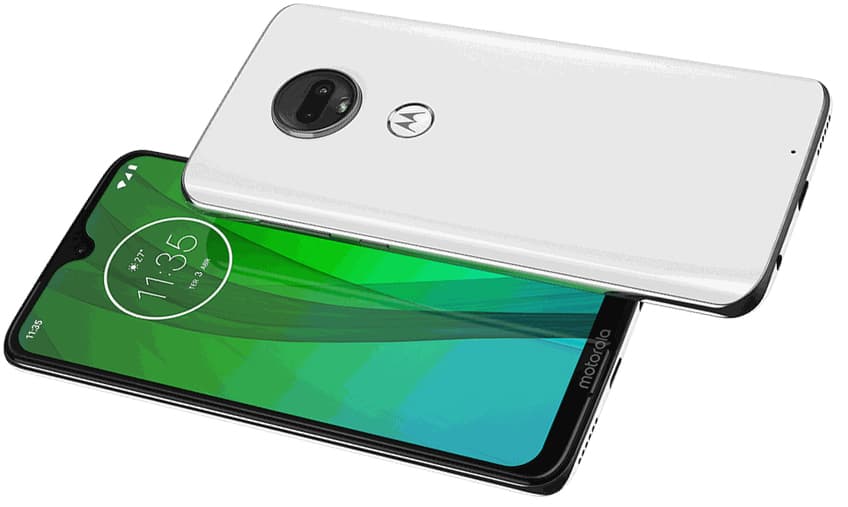 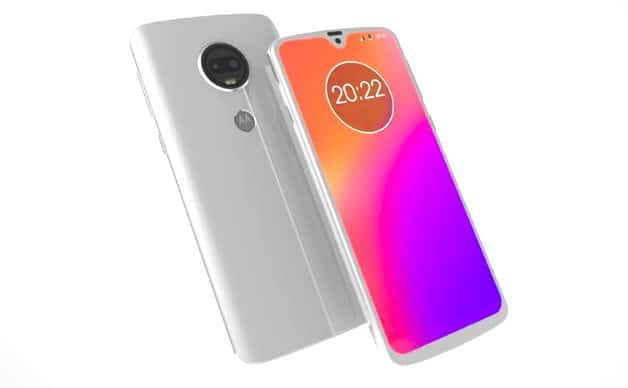 Keeping the lights of Moto G7 Power is a massive 5000mAh battery capacity that supports fast battery charging 15W. On the other hand, the Motorola Moto G7 and Moto G7 camera pack a dual 12MP + 5MP lens on the back, along with 8MP front-facing shooter. These phones sport 4GB of RAM and 64GB ROM which can be upgradable up to 512GB via a MicroSD card. Additionally, the Moto G7 series come running on the latest Android 9.0 Pie as the operating system. You can check more details about these phones HERE.

Moto G7 series hit the market in February. Meanwhile, regarding the cost, the Motorola Moto G7 series price should start around $301 ~ Rs. 21, 490. What do you think about the Moto G7 series? Do you want to buy this device? Drop us a comment section below!