Meizu Pro 7 could be another bezel-less flagship?

Recently, a new bezel-less smartphone of Meizu has been spotted. And it is possibly Meizu Pro 7. Let’s read on and discover what is special about this handset! 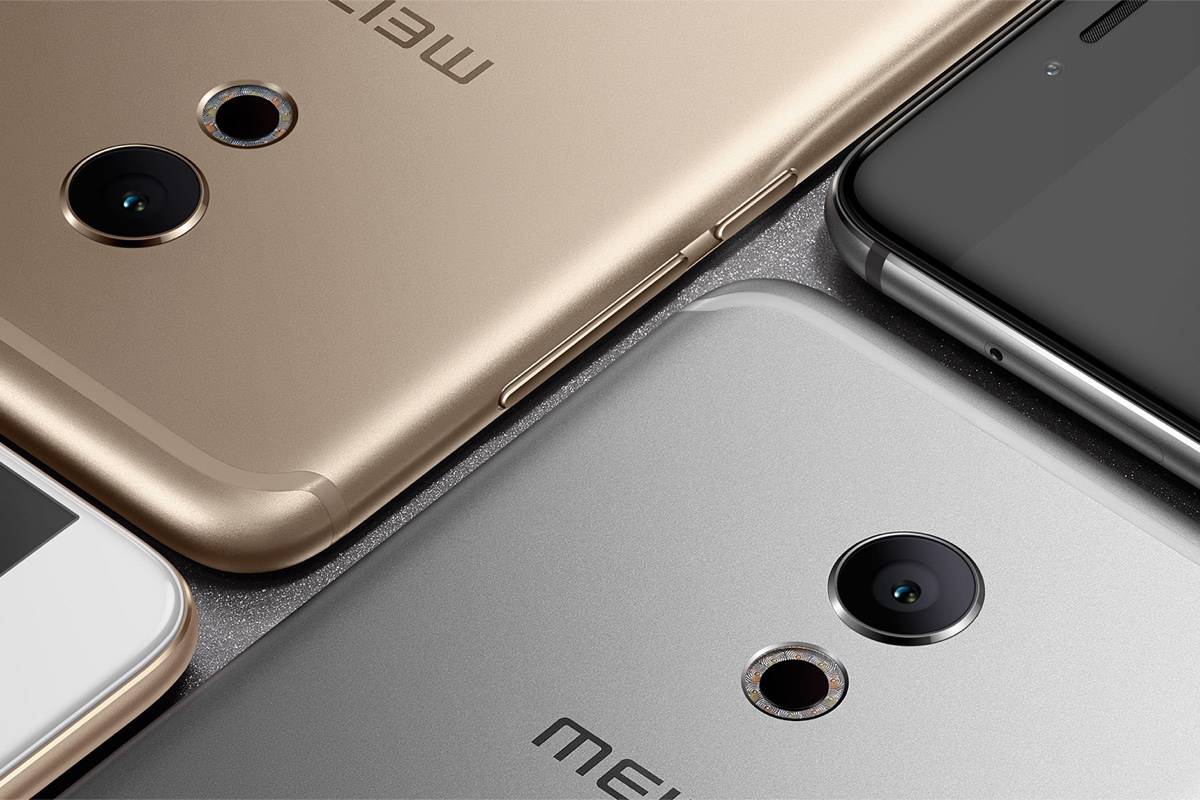 Recently, Xiaomi has released Xiaomi Mi Mix which is well received and highly rated by users. Thanks to full screen display, the Mi Mix come with premium looking. Interesting, it is alleged that Xiaomi is working on a new handset. In addition, it seems that this upcoming smartphone is another bezel-less device which might come in even higher screen-to-body ratio than that of the Mi Mix (84.16%). And that handset would be Meizu Pro 7.

According to alleged information, Meizu Pro 7 would mount a 5.62-inch display that carrying Super AMOLED screen type and resolution of 1080 x 2160 pixels. One of the highlights lies in the screen-to-body ratio which even reach approximately 100%. In addition to there would be also ultrasonic fingerprint sensor that located under the screen. On Weibo, spotted about the memory and internal storage. It is said that the phone might be packed with either 6GB of RAM and 64GB of ROM or 6GB of RAM and 128GB of ROM. 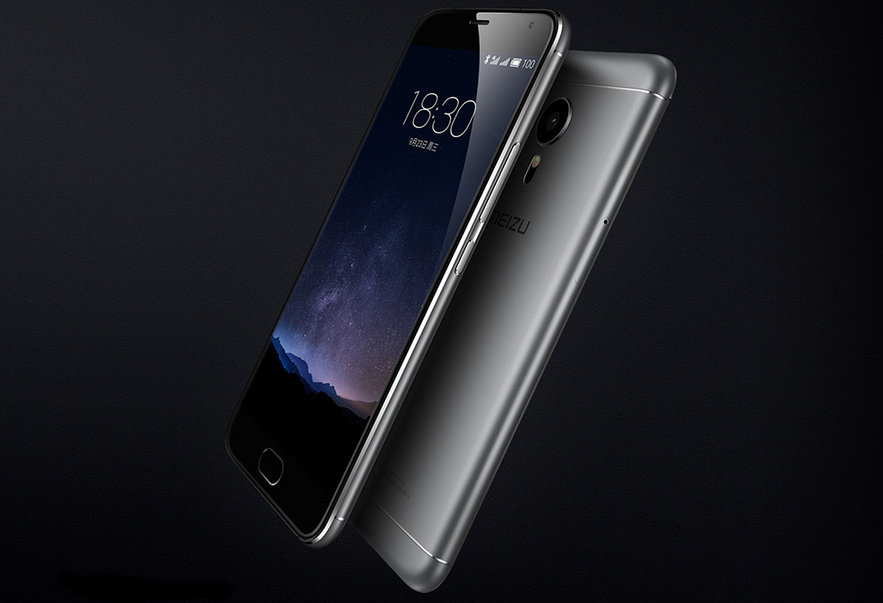 Other Meizu Pro 7 specs are also interesting. Design-wise, this smartphone is hinted to feature ultra thin body which is only 6.5mm. There would be an 8MP front-facing camera for selfie lovers. Moreover, the phone is reported to feature mCharge 4.0 which will allow to exploit juice from zero to 100% within only 40 minutes

Because the Meizu Pro 7 would come in two models. As a result, we would also have two different price tag for each model. The 6GB of RAM + 64GB of ROM will be on sale with the price of $395 whereas the higher model might cost you $457. In addition, the expected launch date is December 24th, right on Christmas day. So, let’s follow our page and we will keep updating for you. And thanks for reading!