Latest smartphones launched in the 2nd week of June

This summer is gonna be a promising season for lots of new smartphones. In just the second week of this June, there have been many new phones launching. Let’s have a look at our list of latest smartphones launched in 2nd week of June. 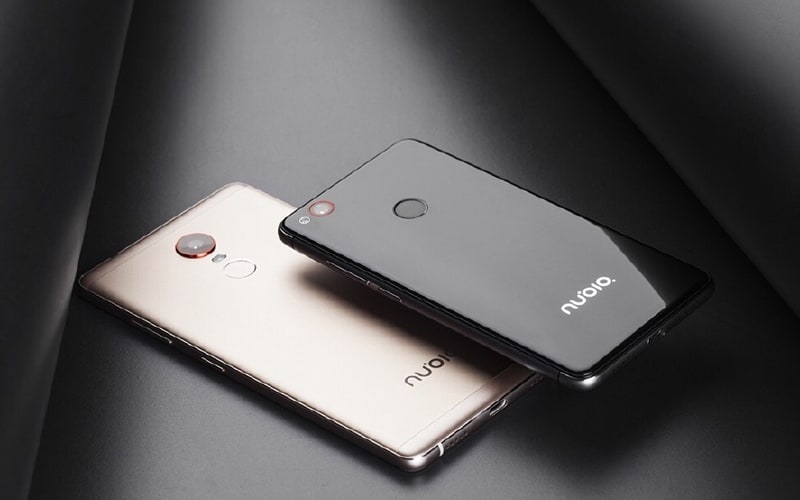 Moto Z and Moto Z Force are the first two phones presented in the new line of Lenovo-the Moto Z series. At Lenovo Tech World Conference 2016 this June, these phones showed up with so many powerful specs. Basically, Moto Z and Z Force are nearly the same. They are both powered by Snapdragon 820 chipsets along with Android 6.0.1. They both pack 4GB RAM paired with 32/64GB ROM (expandable up to 256GB). Their 5.5-inch QHD AMOLED displays are protected by Corning Gorilla Glass 4. You can find 5MP front-facing cams and fingerprint sensors on these phones.

The differences between Moto Z specs and Moto Z Force specs are the primary cam and battery capacity. Z Force is the high-end version with an impressive 21MP rear camera, and 3500mAh cell as well. While in Z variant, those features above are not that good with 13MP back shooter and 2600mAh battery life. The top-end phone also comes with Moto ShatterShield technology for its display. One more interesting thing about these phones is that they have snap-on accessories like battery back, pico-projector, or speaker system. The Moto Z price has not been announced yet. 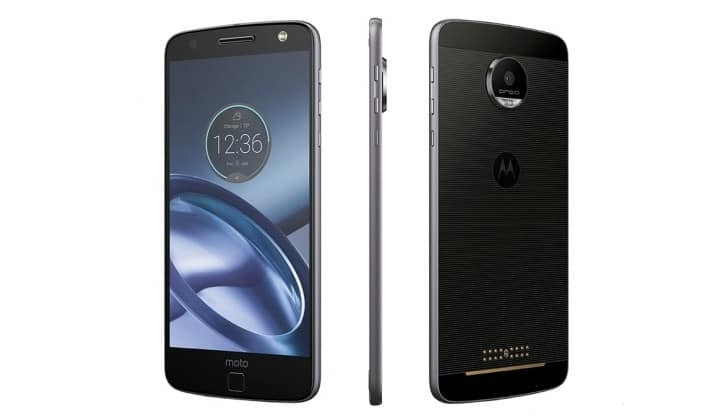