With the Apple event coming closer day by day, we get even more news, leaks, rumors and confirmations. Today we get iPhone 7 price confirmation, as well as some rumors. Let’s check them out! 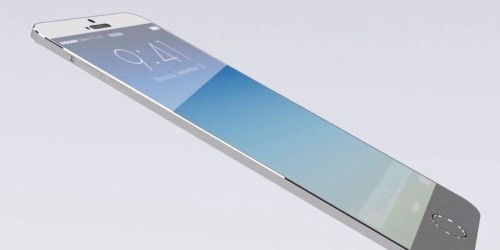 Before going to the iPhone 7 price, let’s look at some rumors first! We have heard about Apple removing the normal 3.5mm headphone jack, and the new EarPods will connect via the Lightning port. It seems that rumor may be true after all. According to a spec sheet that was posted on Chinese social media site Weibo, the new Lightning EarPods will be included in the box. What’s more, we will also get the Lightning-to-3.5mm headphone adapter This is great news for those who still prefer using 3.5mmm-jack earphones, if it is true.

According to the same source, there will also be variants of iPhone 7 / 7 Plus with 32GB and 256GB, along with the 128GB which has been announced before. Since iPhone 6 / 6 Plus, there have been 3 variants of each iPhone model: 16GB, 64GB and 128GB. Among them, the 16GB variant has been criticized a lot, because it offers too little space for storage. With this move, we can see that Apple finally decides to leave out the small storage, version, and will start with 32GB at least, which is great news if true as well. 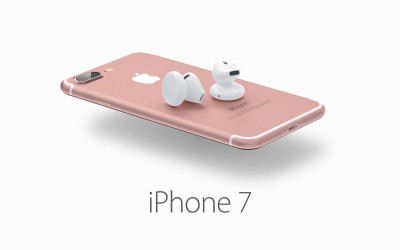 Of course, with he Apple announcement day coming closer, we will obviously get a lot of supposed ‘leaks’ and rumors. There will be no guarantee that each and every one of them is true. With that said, it is best to just take each rumor with a pinch of salt, and wait for the official announcement from Apple or at least some trustworthy sources. Now we will see the iPhone 7 price!