Since Apple launched iPhone 7 series, iPhone 7 Plus dual camera has become a hot topic. It comes with many premium features that help you take better photos. However, a recent research points out that iPhone 7 Plus uses its second camera lens less often than you think. Let’s find the reasons behind it! 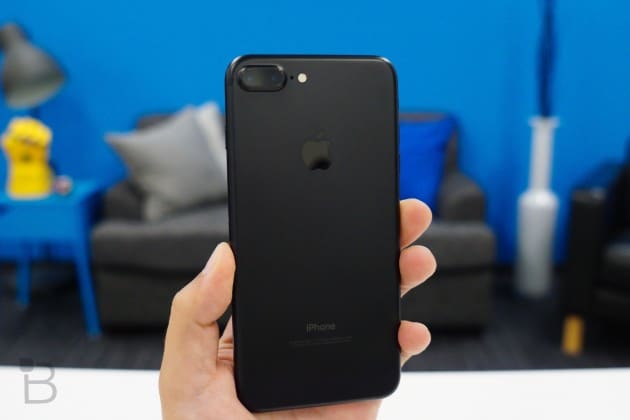 iPhone 7 Plus dual camera – the truth

For those who haven’t known, iPhone 7 Plus comes with two 12MP camera lens on the back. The first lens features a wide-angle, with 28mm in size and f/1.8 aperture. This lens is also supported by many camera technologies like OIS, phase detection autofocus, and quad-LED flash. It brings 10x digital zoom. Meanwhile, the second lens is called “telephoto lens”, which sports a 56mm in size, f/2.8 aperture, and 2x optical zoom. It allows the phone to capture photos from far distances. Both of them are combined to bring high-quality photos. 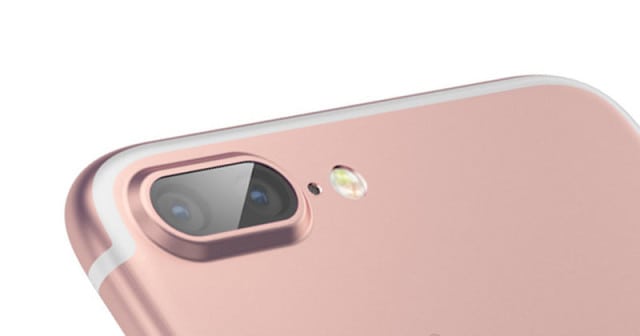 To be more specific, the f/1.8 aperture on the first lens lets in more light than the f/2.8 aperture on the second lens. That helps the iPhone 7 produce high-quality photos even in low light conditions.  The f/1.8 lens is also assisted by OIS technology, which help avoid blurry photos.

As the result, the iPhone 7 Plus uses its “2x optical zoom lens” less often than the “10x degital lens”. That said, the 2x optical zoom lens is still used in some cases, when you want to take a high-quality photos from far away. To use this lens,  just click the shutter button to change from 1x to 2x, that’s all. Hopefully, you will have interesting experiences with iPhone 7 Plus dual camera!