iOS vs Android: why iOS is still better

Although Android is a tough rival, many people still prefer iOS. Today, we’d like to tell you why it is so via a comparison iOS vs Android. Let’s read on 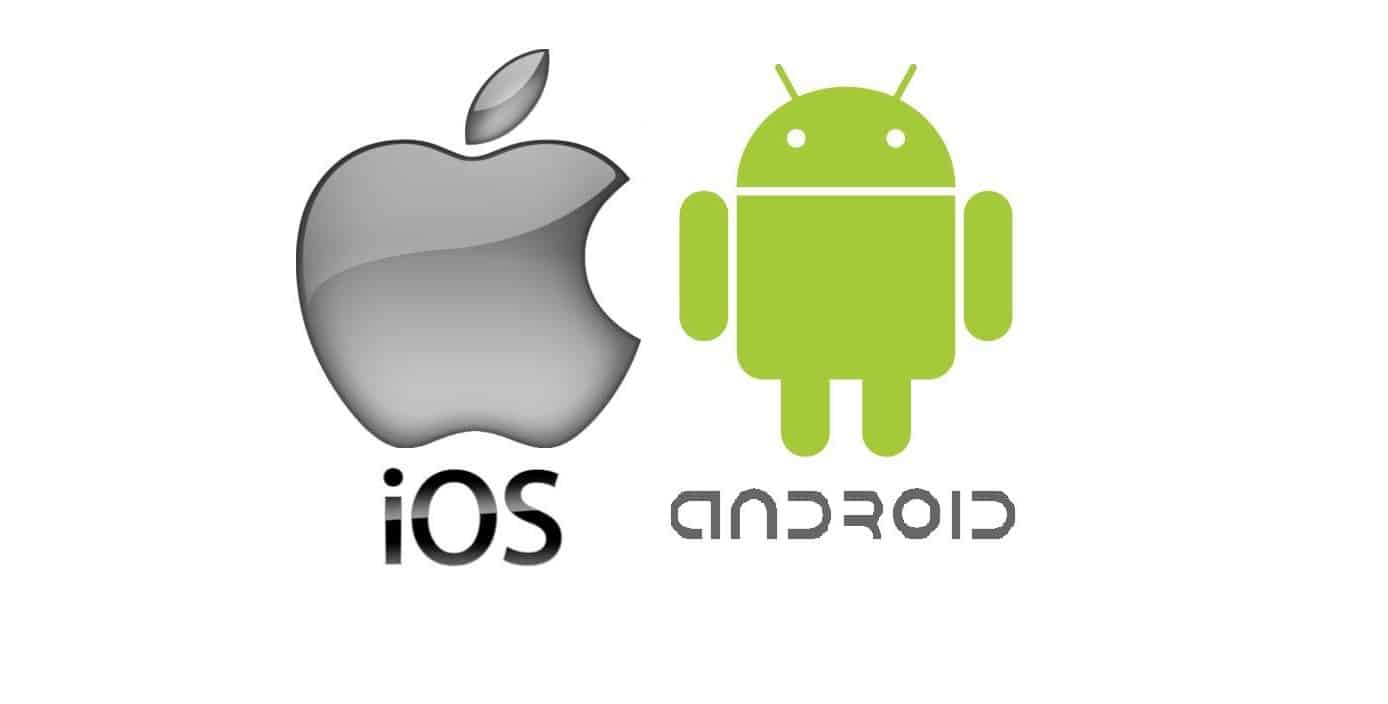 First of all, third-party apps of iOS are better. Many users agreed that third-party apps from Apple are high quality. And these apps make the experience across iOS and Mac devices seamless. Of course, Android and iOS share many same popular apps. But iOS apps might render better features and designs. Moreover, it seems like apps for iOS usually step forward Android. For example, Instagram launched for iPhone two years before Android did. Other apps might need months to be available Android, such as the Meerkat and Periscope video streaming app

Secondly, software is what iOS takes over Android. For Android, it need so many adjustments to make it work smoothly. In addition, Apple updates its software almost every year. Therefore, iOS users can get the latest version as soon as it is released. Although Google also releases a new version of Android about once a year like Apple, the latest version won’t be available right after its releasing. 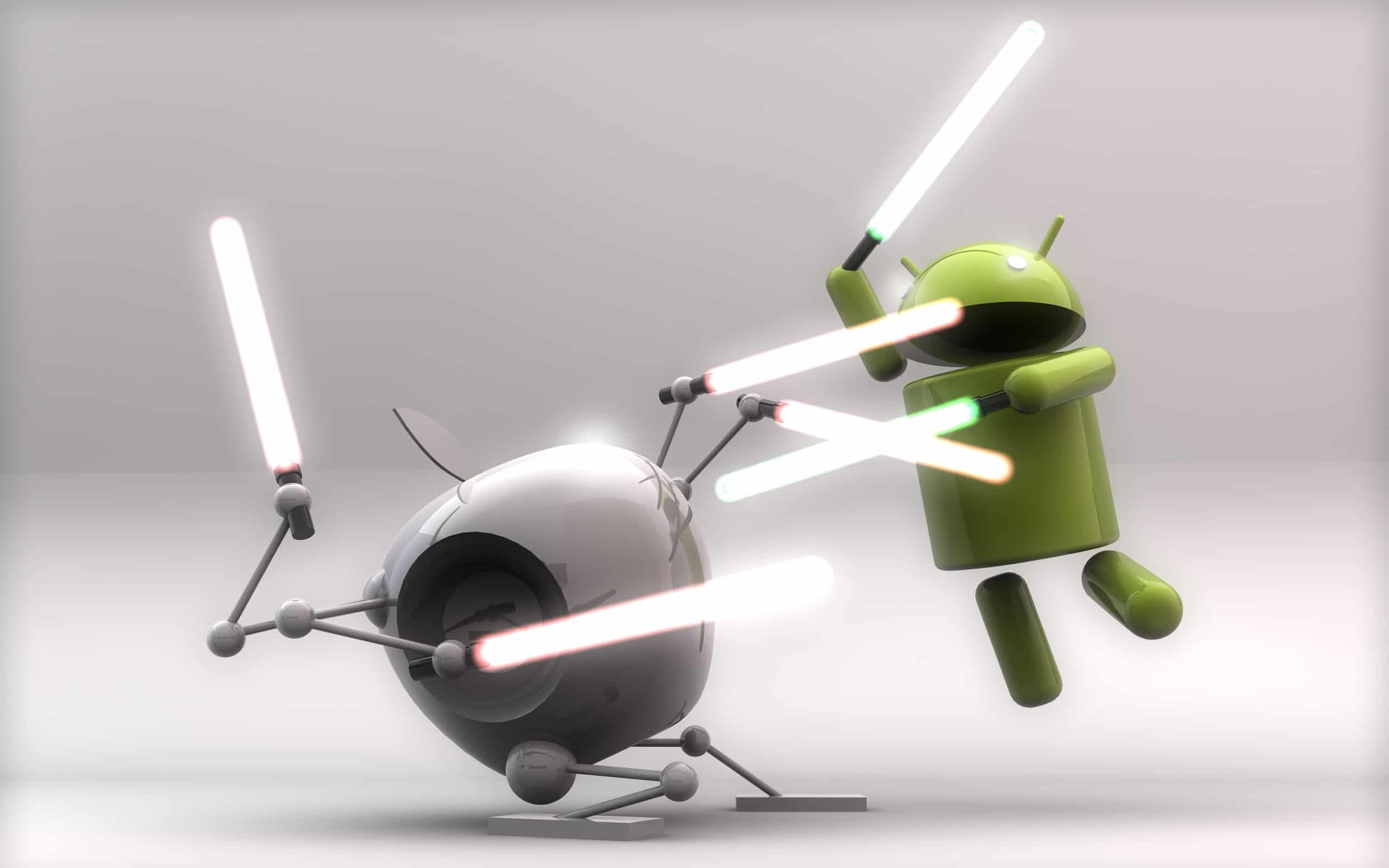 Last but not least, the Continuitity. Put it simply, Continuity of Apple are features introduced in iOS 8 and OS X Yosemite. It allows the seamless interaction between Apple devices like iPhones, iPads or Mac. Continuity includes a cross-compatible AirDrop, an Instant Hotspot for effortless tethering, a Handoff to pass app activities back and forth between devices. For instance, with Continuity, you can use your Mac to make or answer phone calls without your iPhone. In addition, you can also text messages or copy photos, video, or text from an app on your iPhone. Then paste into another app of your nearby Mac, or vice versa.

iOS vs Android: future of iOS

We cannot deny that Android has been enhanced its quality really much so far, iOS somehow do a better job now. However, since Android has gathered pace recently, iOS need more innovation to keep its status. Do you agree? Follow our page and share with us your opinion!