Intel processors will be removed in the upcoming Asus smartphones

Intel processors are gonna no longer be used in the next generation smartphones of Asus. Asus is following the trail and releasing their smartphones powered by Qualcomm processors. 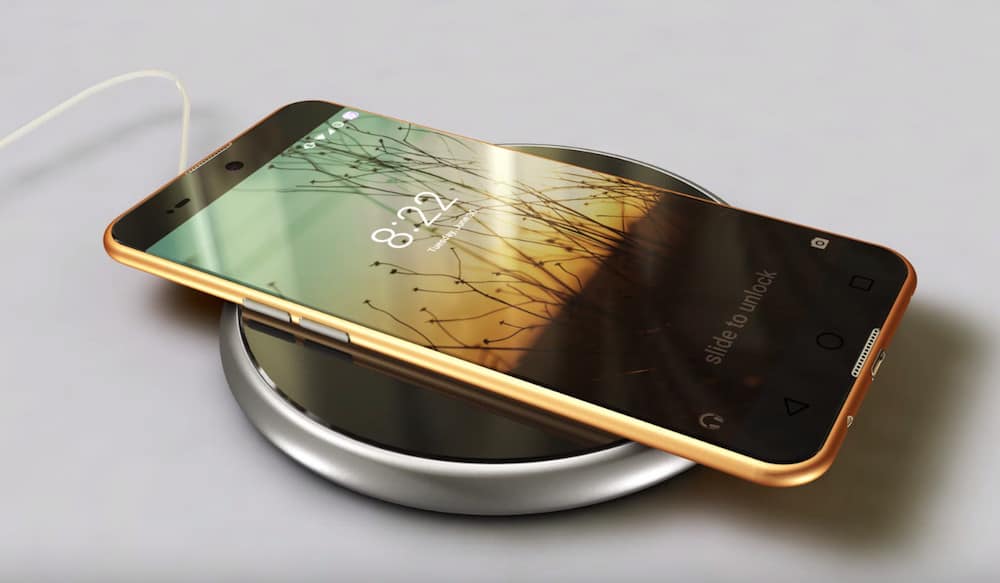 Asus gets rid of Intel processors

Asus has been a great main partner of Intel for all those glorious years. From tablet and convertible to smartphone, Intel chipsets has always been with their products. However, things are about to change. While the Intel processors continuing taking over on the tablet and convertible market, things do not go well with smartphones. Asus decided to remove the Intel chipsets in their next smartphone lines. And they will replace with Qualcomm and Mediatek instead.

Asus CEO – Jerry Shen – revealed that new about 90% of the smartphone lines will be powered with Qualcomm CPUs. And the remaining will be with Mediatek. This is clearly an affirmation that Asus is going to end the businesses with Intel in the smartphone lines. There is sill no reason for this ending. However, it’s reported that the Intel processors didn’t bring the good results on smartphones as it did on tablets and convertibles. 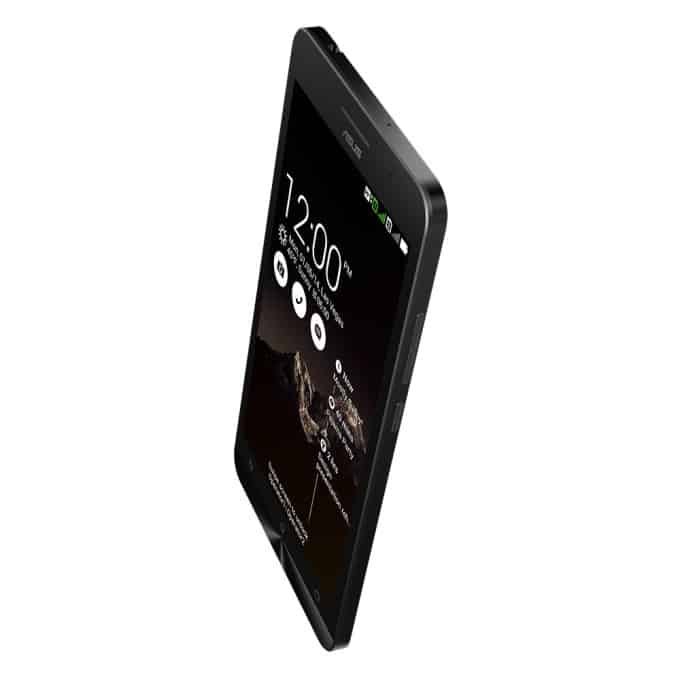 Since Qualcomm has become the popular chipsets at this time, smartphone manufacturers is forced to go with the flow. And here is the typical example for this. After the newest Qualcomm Snapdragon 820 processor showed up, many manufacturers had switched their previous chipset to this one. Many of the big brands, include some Chinese companies, are releasing their smartphone featuring Qualcomm processors.

The next Zenfone generation should be arriving in June. The two-third of them will be Zenphone 3 Max, and the one-third will be ZenFone3 and the Zenfone Deluxe. And these phones won’t be equipped by Intel chipset anymore. This means that the phone with Qualcomm chipsets will have a price which is more expensive. Because the Qualcomm processors are not cheap at all. The price is expected to be in the range of $260-$306. For the models not powered by Qualcomm, these might be priced at around $150.