Samsung with Note 7, Apple with iPhone 7 (Plus); now, it’s time for Huawei. The company is said to be working on Huawei P10. This handset will come with 6GB RAM, 21MP main camera, deca-core CPU, and more. 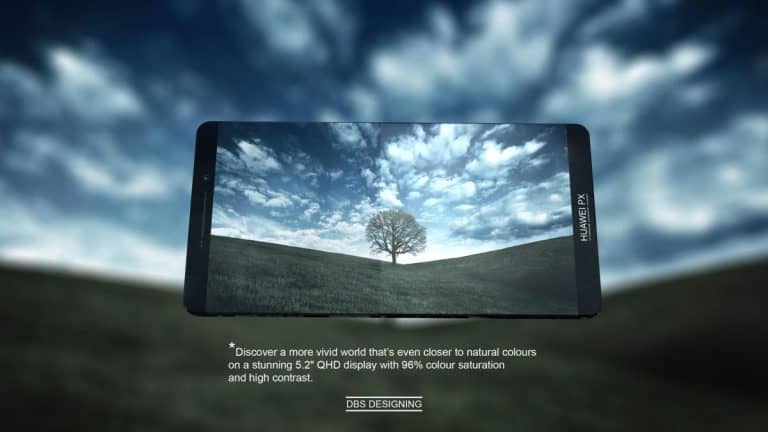 Huawei P9 is one of the best handsets from Huawei. This smartphone has impressed everyone with its dual 12MP Leica rear camera. With this camera, P9 has become one of the greatest camera phones in the market. Now, the successor of this phone – Huawei P10 – will continue to impress the world with beautiful design, powerful specs, and awesome cameras.

Huawei P10 renders are designed by DBS Designing. At first look, this phone is stunning, with the edge-to-edge screen. P10 shows up with a bezel-less display while the bottom and top panels are minimal. In terms of Huawei P10 specs, the phone is said to be powered by a deca-core Kirin 960 processor. It could pack 6GB of RAM paired with 64/128GB of inbuilt storage. It could also come with a 5.2-inch Quad HD AMOLED display. 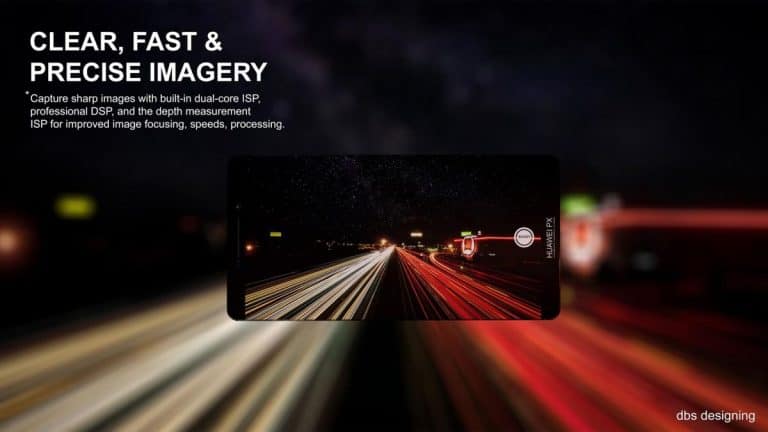 Huawei P9’s successor is believed to run on Android 8.0 OS. However, it is too soon to say so since Android Nougat has just been released lately. One of the most special specs of P10 is the cameras. With this new product, Huawei will continue to cooperate with Leica in the camera department. There will be a 13MP front-facing camera and a 21MP dual camera on the back. In addition, it’s likely that this new handset will feature iris scanner along with fingerprint sensor.

Huawei P10: one of the most secure smartphones

Huawei P10 will be the big hit of Huawei. This Chinese company is following Samsung’s step to equip this phone with an iris scanner. With this feature, P10 will become one of the most secure devices in the market. Huawei P10 launch will be early next year – 2017. About Huawei P10 price, it is expected to not be affordable at all. This new Huawei phone is aimed at the high-end segment. If you want to know more about Huawei P10, just keep following our page!