Huawei Nova 5i appeared on Geekbench with the mid-range Kirin 710 chipset. Keep on reading the full article below for further information! 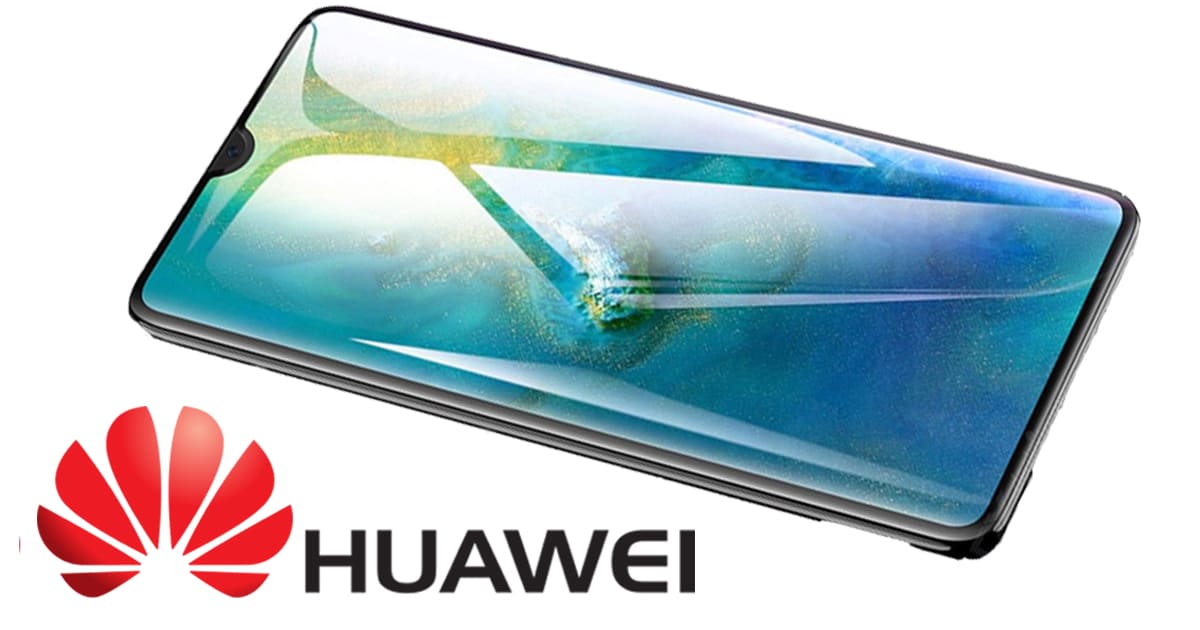 Huawei is planning to announce two flagship smartphones this year. They include the Nova 5 and Nova 5i. Recently, these Huawei phones got certified by the EEC. In addition, the Nova 5i also has been spotted on US FCC as well as China’s 3C. Now, this device has now made an appearance on Geekbench benchmark, unveiling some specs. In details, the Nova 5i listed on Geekbench with model number GLK-LX3.

The Huawei smartphone got 1, 538 scores in a single-core, and a multi-core score of 5, 388. Let’s see what the Huawei Nova 5i can pack. As per the listing, the Nova 5i gets power from the mid-range Hisilicon Kirin 710 octa-core chipset as the processor. Besides, this phone can sport 4GB of RAM. We expect the Nova 5i to come in other storage figurations. In the software system, the Nova 5i phone boots the Android 9.0 Pie out of the box as the operating system. 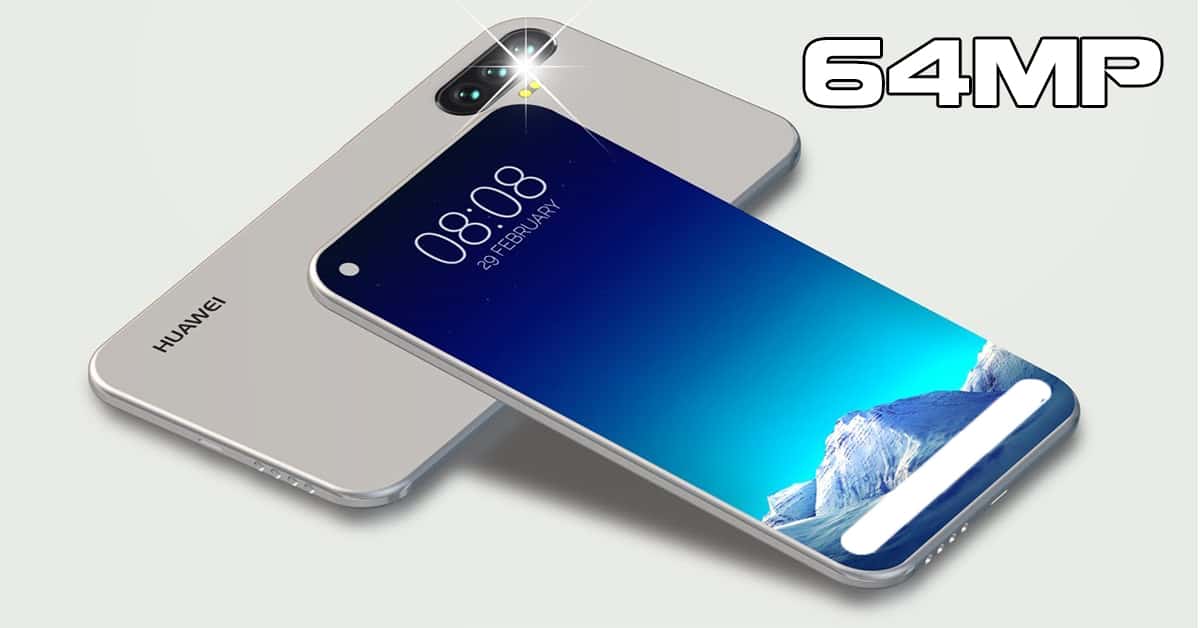 On the other hand, in terms of the display, the Huawei Nova 5i specs can come with a 6.5-inch Super AMOLED with a resolution of 1080 x 2340 pixels. In addition, the Huawei phone has Corning Gorilla Glass 6 protection and a tall 19:9 aspect ratio. Keeping the light on is a non-removable 3900mAh juice box that supports 10W charging technology. Lastly, imaging-wise, the Huawei Nova 5i camera can feature a 64MP + 16MP + 10MP + 5MP camera on the rear and a dual 32MP + 8MP selfie lens.

Until now, there is no information about the official debut of the Nova 5i. We expect to see this phone at the end of this year. Besides, the Huawei Nova 5i price starts at $650 ~ RS. 45, 114.