Huawei is among the smartphone brands to watch this year. After Huawei Mate 9, people are expecting a lot for the next version. Now, we have words that Huawei Mate 10 smartphone is going to be a beast with 6GB RAM! 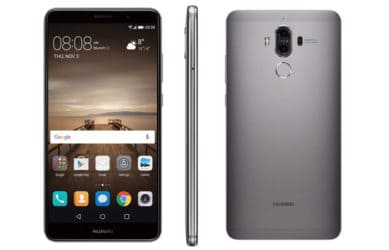 Huawei is among the best Chinese smartphone manufacturers. Over the years, it has achieved tremendous success for its line of smartphones. Both the main line, as well as its side branch, Honor, is doing very well. From the side branch, Honor 9 is going to launch soon. From the main line, the P and Mate series are the carrying force of the company. The Huawei Mate 10 smartphone is a highly anticipated device, and just now we have some specs that prove it to be a monster!

Some Huawei Mate 10 specs are truly impressive. There is a HiSilicon Kirin 960 processor under the hood, with octa-core CPU and the latest GPU as well. Supporting that is either 6 or 8GB of RAM. With those specs, the performance of this phone is going to be beastly. Besides, there is also 64GB of internal storage. There is also a non-removable battery of 3500mAh capacity, which provides great usage time. 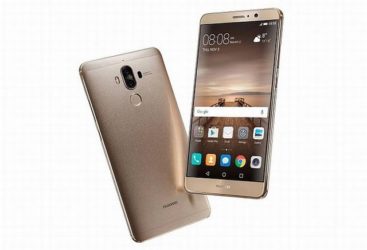 Huawei Mate display is also quite massive, as it sports a 6.0-inch IPS-NEO LCD screen with a resolution of 1080×1920 (Full HD). Huawei Mate 10 camera is going to be unique as well. The phone is going to have a 20MP main shooter at the rear, while at the front is an 8MP lens for taking selfies. You will not be disappointed with the camera set-up. Finally, Huawei Mate 10 comes with Android 7.0 Nougat OS out of the box.

According to many sources, Huawei Mate 10 launch is happening later this year. There is no information about the future Huawei Mate 10 price yet. Hopefully, Huawei is going to make an announcement about this phone soon. What do you think of Huawei Mate 10?