Both Honor 6X and Redmi Pro have a dual camera on the back. So, Huawei Honor 6X VS Xiaomi Redmi Pro: a battle between two dual camera smartphones. Which one will be the champion? Let’s have a look! 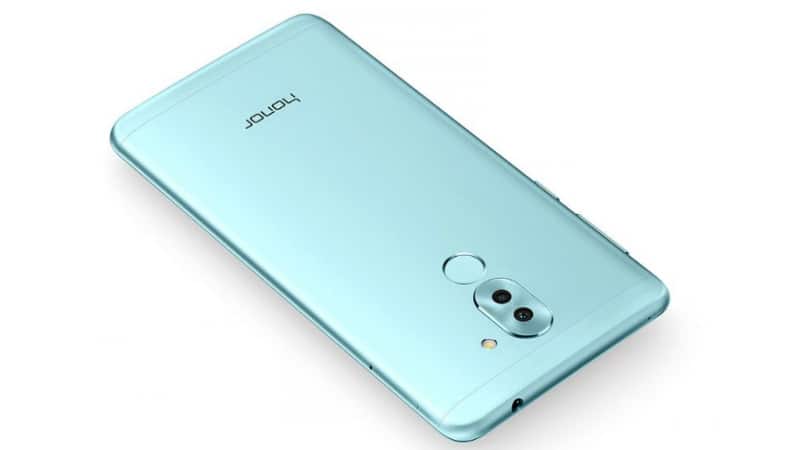 Before we start the battle, we want to remind you that both Huawei Honor 6X and Xiaomi Redmi Pro have many versions of ROM and RAM. So, we will pick only one version of each phone (4GB RAM variant) to compare with each other. So, let the battle begin. Under the hood, the new Huawei phone is powered by an octa-core Kirin 655 processor paired with 4GB RAM. On the other hand, Redmi Pro is stronger with a 2.5Ghz deca-core Helio X25 processor along with 4GB RAM. Obviously, the Xiaomi flagship will offer you better and smoother performance.

About cameras, a dual camera is the iconic feature of Huawei. However, this dual camera Huawei phone can’t defeat its rival with the company signature. Honor 6X sport a dual 12MP + 2MP camera on the back with LED flash. Meanwhile, Xiaomi Redmi Pro phone has a dual primary camera with the resolution of  13MP and 5MP. This dual cam comes with dual LED flash. In the exchange, the selfie snapper of Honor phone will give you better photos with 8MP. With Xiaomi handset, you’ll find a 5MP shooter on the front. 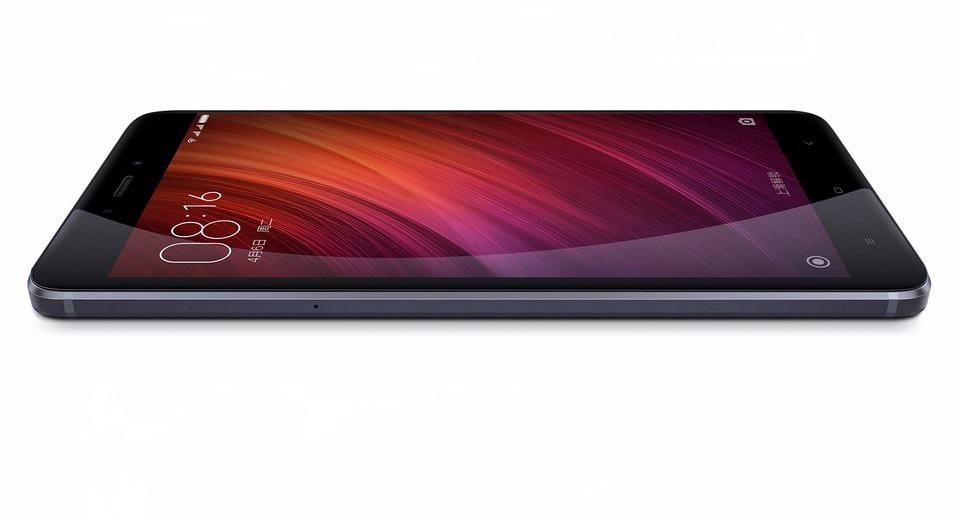 The Xiaomi flagship continues to win over the new phone fro Huawei. It owns a larger 4050mAh battery and bigger 128GB of expandable storage (+256GB). These features of Honor 6X are 3340mAh cell and 64GB of ROM which can be expanded up to 256GB. These devices all run on Android 6.0 Marshmallow and have a 5.5-inch Full HD display. However, the screen phone of Redmi Pro is still better with AMOLED display. The Huawei handset owns a LCD display.

On the Huawei Honor 6X VS Xiaomi Redmi Pro specs battle, the Xiaomi phone totally overwhelms its opponent with a stronger chipset, better main camera, and bigger battery. Can this phone keep being the winner of the price battle? Huawei Honor 6X price for the 4GB version is about $193 ~ RM. 808. Meanwhile, Xiaomi Redmi Pro price for the premium version is higher with $300 ~ RM. 1215. So, if you’d like to have a stronger phone with greater cameras and bigger cell, you can pay more money to have Redmi Pro. If you want to have an affordable phone with dual cam, Honor 6X is a proper choice.