Finally, we has been able to spot something new about a Meizu smartphone. The Meizu MX5’s successor has been leaked with a name Meizu MX6… 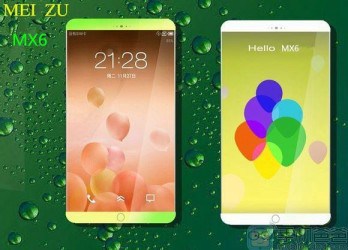 Yes, it’s been a long time since Meizu released a new smartphone, but now we’d better be preparing for their next flagship called Meizu MX6. Obviously, it is the successor to Meizu MX5, launched in July 2015, and will be equipped with a gorgeous design and more advanced features. Though, at the moment, there has been no leaked image showing the handset, so we cannot tell you anything about its appearance, except for the hardware. 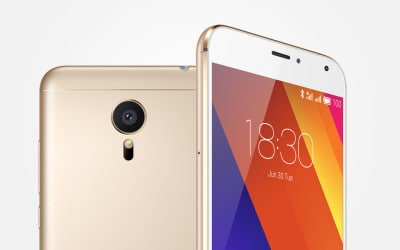 Well, those are such top specifications for smartphones, which even makes us more excited to look forward to the device. However, please note that there is still no official information or confirmation from the manufacturer. So, let’s wait a bit more! Hopefully more details will come in the next weeks.

Well, we used to guess that Meizu MX6 launch might occur around July like its predecessor Meizu MX5. Yet, as it has appeared on the internet, we predict Meizu MX6 release date will be sooner, say, perhaps in the second quarter of 2016. And Meizu MX6 price will be likely to range from $280 to $320. If so, do you think it is a reasonable cost?