As you might know, the upcoming Galaxy S8 Plus and S8 duo are expected to launch soon, exactly on April 21. Now, we have great news for Samsung lovers: it is said that the pre-order will begin on April 10…. 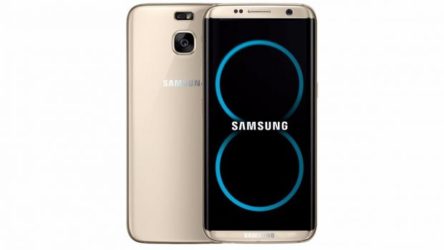 Pre-order to begin on April 10?

The Galaxy series is always the most awaited phones every year. And last week at the Mobile World Congress, it announced the two devices as well as their release date. Now, rumors about the pre-order date are swirling around the internet. According to The Investor cites industry source, it is said that the pre-orders will open on April 10, only two weeks after the alleged announcement date (March 29) and eleven days before the gossiped release date (April 21). Let’s have a look at these upcoming Galaxy phones again:

Starting with Samsung Galaxy Plus, the handest will come with a huge curved screen of 6.2-inch super AMOLED with a resolution of 1440 x2560 pixels ad will be powered by an MSM8998 Snapdragon 835 chipset packed with 4GB of RAM and 64GB of internal storage which can be expanded by microSD card. The Galaxy S8 Plus cameras will sport a Dual 12MP and an 8MP selfie shooter at the front. Besides, an iris and fingerprint scanners are integrated. It will also have a 3500mAh battery supported by the latest battery charging technology Quick Charge 4 and will run on Android 7.0 (Nougat). 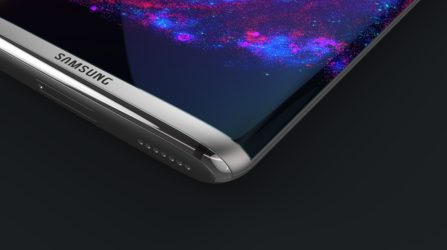 Samsung unveiled its upcoming S8 at the MWC 2017 on February 27 and will feature a smaller 2K super AMOLED display with 5.8-inch. Like its bigger version, you will find a Qualcomm MSM8998 Snapdragon 835 with 4GB RAM and 64 to 128GB of ROM, under the hood. The S8 will keep S8 will be keeping the traditional 3.5mm headphone jack. The Galaxy S8 cameras will come with a 12 MP, f/1.7, 26mm, phase detection autofocusses, OIS, LED flash, while the secondary camera is said to be an 8MP. The phone will have a battery power of 3000mAh battery non-removable and will also run on Android 7.0 Nougat.

Galaxy S8 Plus and S8

The S8 silbings are rumored to come in 5 different colors: Black, White, Gold, Silver, Pink Gold. We are very excited about it! Let’s wait and see…