Galaxy C9 Pro has just been launched lately. This is the first Samsung phone to come with 6GB RAM. It is expected to make a big hit in the market. 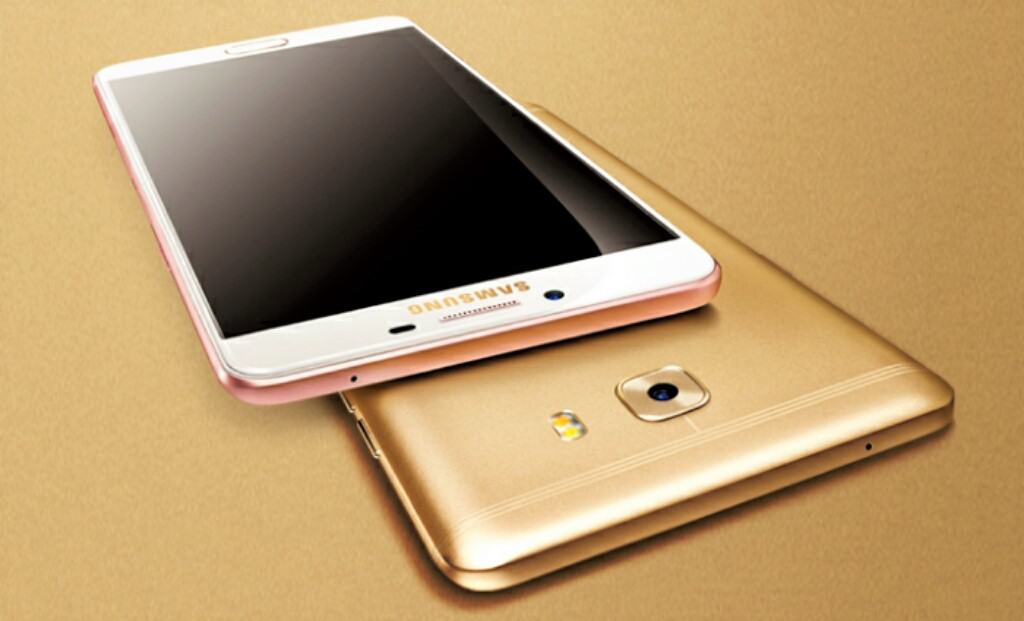 After being leaked, Galaxy C9 Pro from Samsung is now official. This phone has just been launched in China. Compared to the info leaked recently, Samsung Galaxy C9 Pro specs are not really different. With this device, you’ll find a 64-bit octa-core SND 653 processor which is one of the newest chipsets of Qualcomm. It packs 6GB RAM paired with 64GB of expandable inbuilt storage. This is the first Samsung phone to have such a huge RAM amount like this.

The new Samsung handset comes with a 6-inch AMOLED screen with the resolution of 1080 x 1920 px (FHD). The highlights of Samsung Galaxy C9 Pro specs are its cameras. It sports two 16MP cameras on the front and the back. Both cameras come with the aperture of f/1.9. However, the main camera also has a dual LED flash while the secondary one doesn’t. C9 Pro is backed up with a 4000mAh battery capacity and runs on Android 6.0.1 Marshmallow OS.

If you notice, those specs are similar to Oppo R9s Plus specs. The new Oppo flagship also features a SND 653 chipset, a 6-inch Full HD display, 6GB RAM along with 64GB ROM, 4000mAh capacity, and 16MP cameras. These handsets even have the similar design. They all have a metallic unibody design, a Home button on the front with embedded fingerprint. On the back of these devices, there are three thin separated antennas.

With all those specs above, C9 Pro will be one of the best smartphones in the Chinese market. Since it has the similar specs to Oppo R9s Plus, it will be the fierce rival to this phone. Samsung Galaxy C9 Pro release date is on 11 November. It will be available in Gold and Rose Gold. Samsung Galaxy C9 Pro price is quoted at about $470 (~RM 1,960). There is no information whether they will release Galaxy C9 or the company will bring this phone to the other market. We’ll keep updating!