The Samsung brand reported to launch the next version Galaxy Note 5 toward the end of August. It was supposed that Samsung brand intend to create a big hit and beat the Apple coming device – iPhone 6 Plus, which is expected to be launched in the mid of September.

To be specific, the Galaxy Note 5 is expected to spot a 5.7-inch Quad HD display with new Exynos processor. It has 4GB of RAM and an S Pen stylus with an improvement. It’s not sure whether this upcoming smartphone will support the higher resolution cameras or it will be the same as Galaxy S6.

Rumors around the Galaxy Note 5

There are many rumors around this high – specs Galaxy Note 5 device. Those rumors arrange from renders to sketches. Then, the given 3D pictures in the article will show you the clear sight of the coming Note phablet. 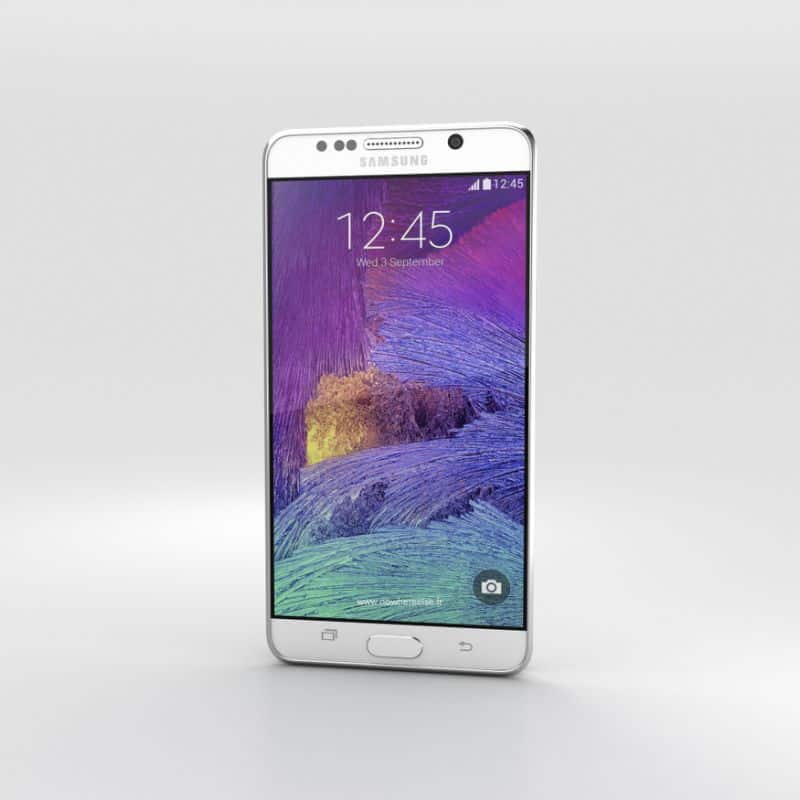 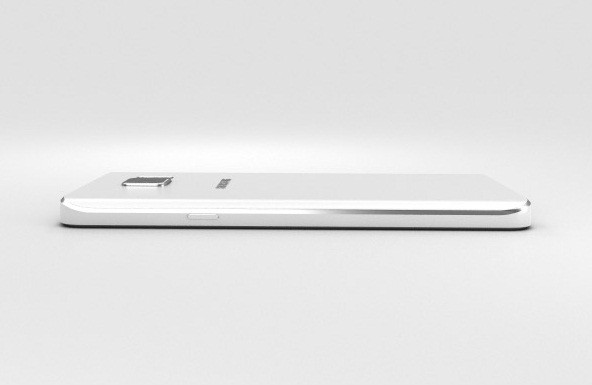 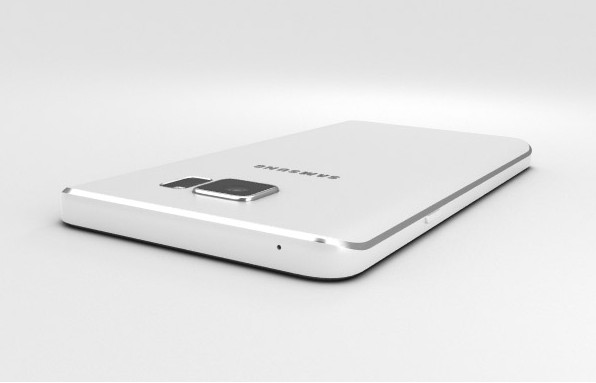 It was rumored that the Note 5 will come out not so far. Nevertheless, these beautiful 3D renders could be a trick because the images didn’t leak out from Samsung’own offices. Instead, they are from Humster3D, which specializes in making 3D models of the coming devices.

According to a French tech site NowhereElse’s leaked Note 5 ‘s photos, the flagship might have the similar design to the Galaxy S6 trend.

However, basing on the 3D renders, the Galaxy Note 5 design doesn’t look exact the same of the Galaxy S6.  It may have similar glass and metal style, but the back side will have more curve . The upcoming flagship is more likely to be the same as the Galaxy A8, though its frame can be thicker and the hardware is more powerful. 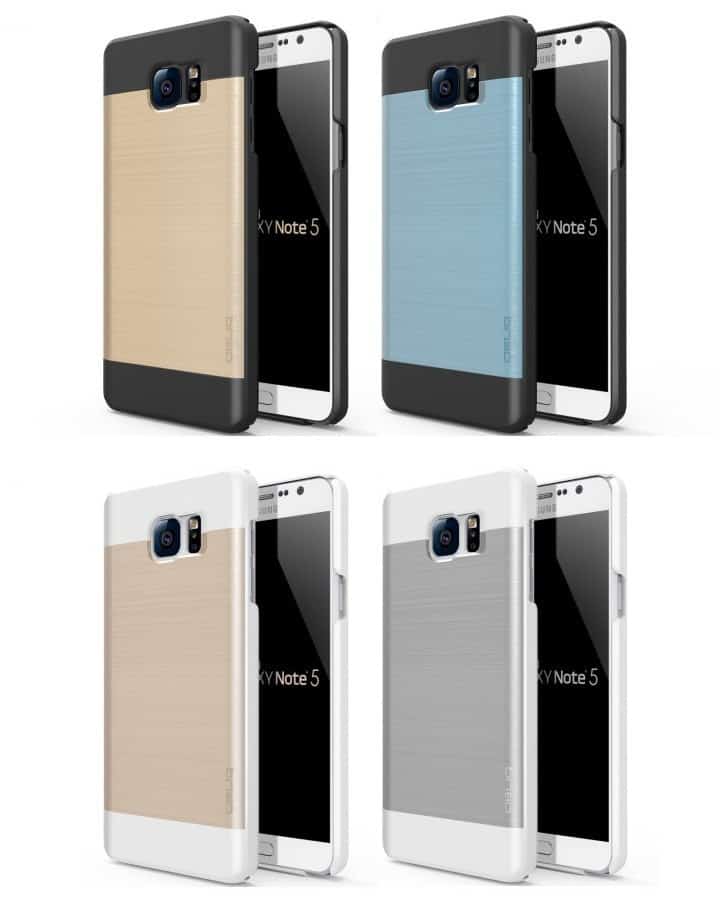 Moreover, there is another leak of the Note 5 is that a case maker spread out the renders of this device, confirming its authenticity. The Obliq bumper covers are in five color – white/silver,  white/champagne gold, black/metallic gold,  black/champagne gold, and black/titanium.