Can BlackBerry Priv save the BlackBerry’s future or they will just withdraw?

Lately, in a interview at the Code Mobile conference in Half Moon Bay, California, John Chen – Chief Executive Officer of BlackBerry and Executive Chair of the Company’s Board of Directors, has shared an interesting and important announcement related to the company’s future and the new smartphone BlackBerry Priv. 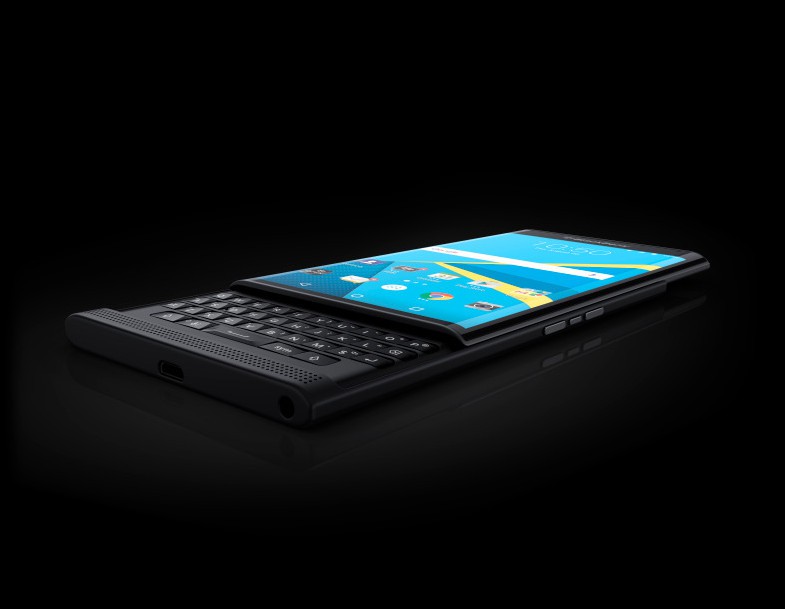 According to Mr. Chen, BlackBerry’s goal is to sell 5 million smartphone units per year, which is a considered as a safe number for their profits. That also means the new BlackBerry Priv running on Android OS will decide the firm’s future.

To explain this, we can base on the most recent reports of BlackBerry. Accordingly, they were just able to sell 800.000 phones in the last Q2, 2015. And now, we are in the last quarter of the year and 5 million is also not a small number at all. It seems like BB is putting much hope on their flagship Priv. If Priv cannot turn things around, there would be no light for the BlackBerry’s future in the mobile market.

As for the BlackBerry Priv specs, the CEO claims that many security tech of their own will be built in the handset.

Besides, he adds that merging his company’s BB10 OS with Android in the near future is also included in the plan. The idea is to bring all the advanced security features of BlackBerry’s BB10 OS over to Android on BB devices, so that they will just have to manage one OS on the mobile.

Back to the Priv, it has a physical keyboard that doubles as a trackpad. Moreover, it is announced as a phone coming with extremely high levels of security. “The [only] other phone that can claim that their security is better than us is the Blackphone,” Chen said. 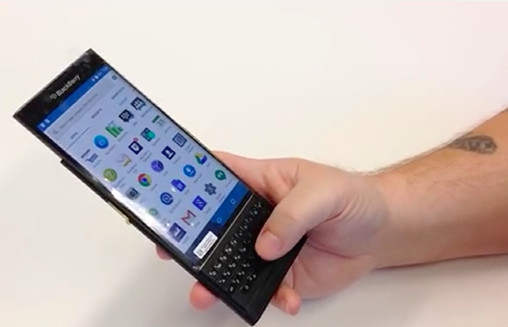 To recap, it seems like even big companies like BlackBerry and Sony cannot avoid the harshness of the market. They are considering withdrawing from the mobile industry. In case of BlackBerry, they are hoping that BlackBerry Priv will help them gain more success in the last months of 2015. Can they do that? Can they reach 5 million smartphones sold out? And even when they can, what is coming next? Let’s wait and see!