Samsung has done a very good job in the past few years! Samsung phone is the most popular smartphone in the world! On this list below, we’ll show you the best Samsung phones from Samsung famous series! Let’s take a look 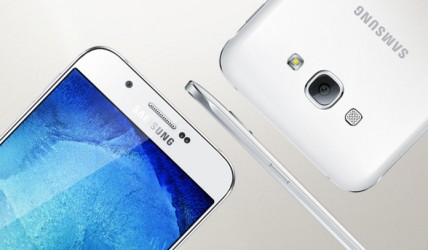 The first device on this list of best Samsung phones is Samsung Galaxy J7 from the J series. This budget Samsung phone sports a 5.5-inch HD display. Under the hood, there is a remarkable CPU. You can find an octa-core processor with 1.6 clock speed. Besides, there is a Samsung Exynos 7 Octa chipset and a 2GB RAM to help take care of the performance!

Other Samsung Galaxy J7 specs are also quite noticeable. The phone houses a 13MP camera on its back and a 5MP snapper on its front. Both of them produce nice photos thanks to Samsung’s sensor. To store the photos, users are offered with 16GB of internal memory. You can add 128GB more via a microSD card if you want to. This phone also supports dual SIM and packs a 3300mAh battery. Samsung Galaxy J7 price is around RM 960.