Best Android tablets so far with 3GB RAM and 6700mAH

Tablets are always one of the popular segments in the market. Today, we’ll give you the best Android tablets so far. These devices come with 3GB RAM, 6700mAh and more. 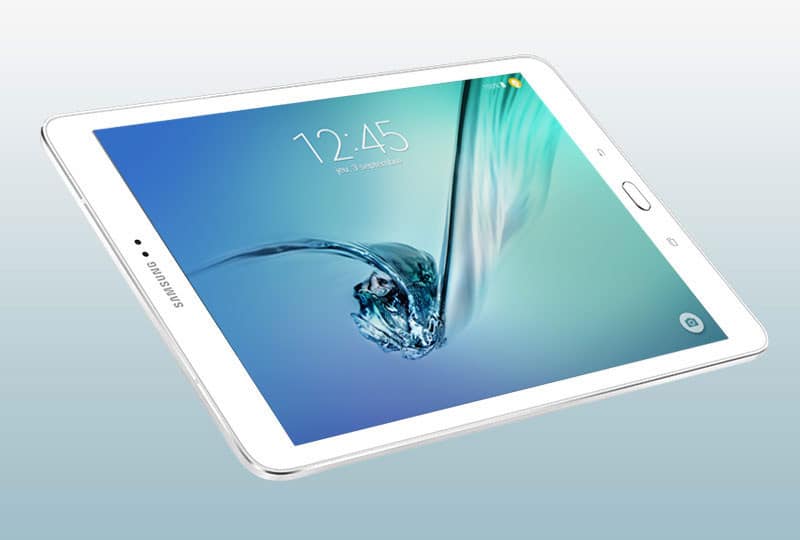 Nexus 9 is a combination of Google and HTC. It is one of the best Android tablets at this time. With this tablet, you can easily play games, watch movies, or switch apps. Under the hood of the phone, there is a 64-bit 2.3GHz NVIDIA Tegra K1 processor paired with 2GB RAM. Besides, the handset packs a 16/32GB on-board storage.

In addition to Nexus 9 specs, the phone has an 8.9-inch IPS LCD display. About the camera of the phone, the company added a 1.6MP front-facing camera and an 8MP primary snapper. Nexus 9 is backed up with a 6700mAh capacity. It runs on Android 6.0.1 OS. Nexus 9 price costs you about $790. 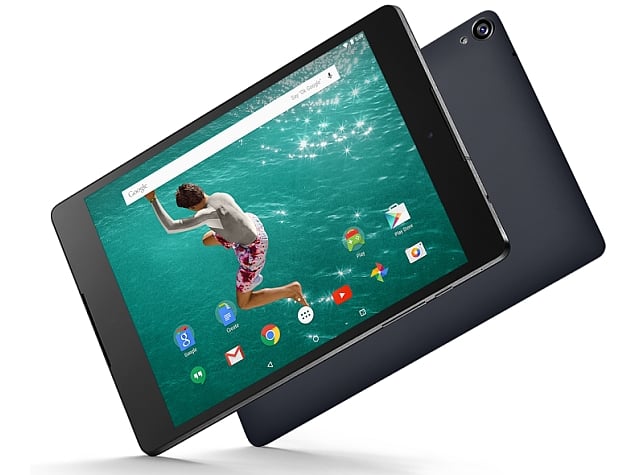 Samsung joins our list with Galaxy Tab S2 8.0. This handset is the successor of Galaxy Tab S 8.4. With strong Galaxy Tab S2 8.0 specs, you can easily go through all tasks. The Samsung device runs on a 1.9Ghz octa-core processor and Android 6.0 OS. To ensure the performance, the company added a 3GB RAM paired with a 23.64GB of ROM. Besides, the handset also sports an 8-inch Super AMOLED display with a 4000mAh cell. For photography, there is a combo of 2.1 + 8MP camera. Galaxy Tab S2 8.0 price is quoted at $449. 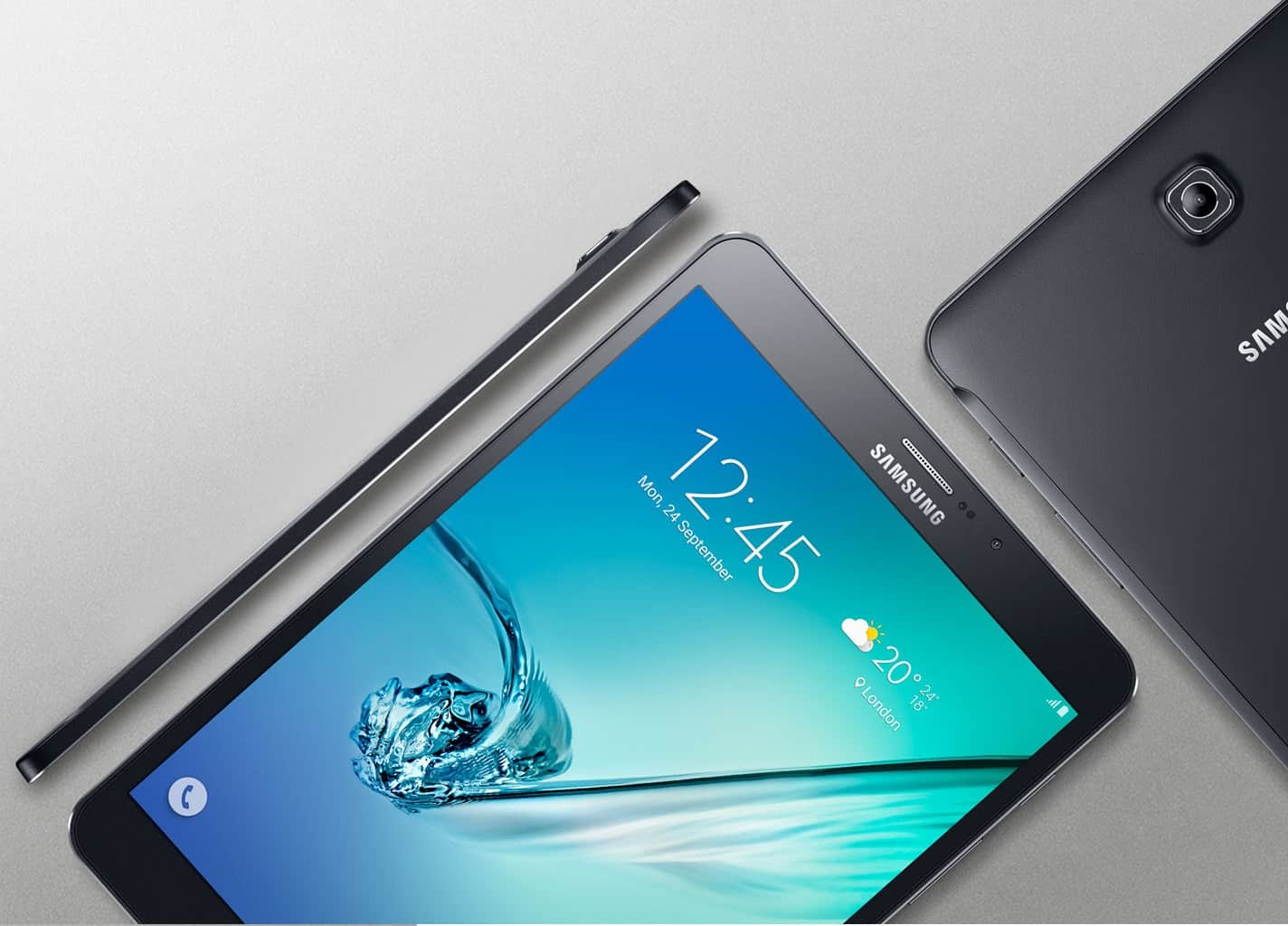 This is one of the most successful devices of Sony. This flagship comes with a 2.0GHz octa-core SND 810 processor. It also has a 3GB of RAM paired with a 32GB of expandable inbuilt storage. A 10.1-inch LCD display is what you can find on this device. Z4 tablet runs on Android Marshmallow and features a 6000mAh battery capacity. Sony Xperia Z4 Tablet specs also include a 5.1MP front-facing camera and an 8.1 rear shooter. Sony Xperia Z4 Tablet is about $748. 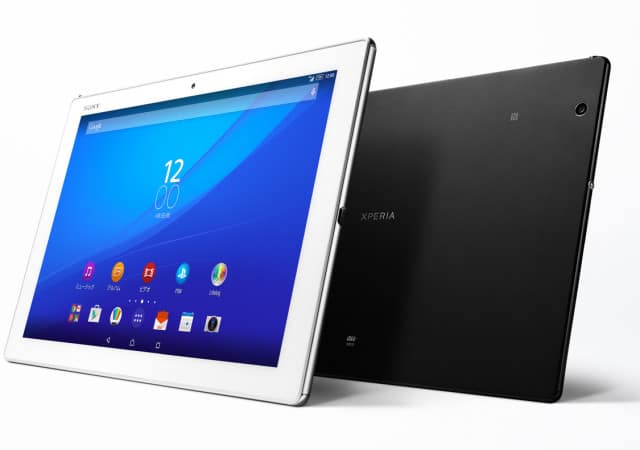 The next one from “best Android tablets” is also from Google – Pixel C. The device comes with a 10.2-inch LTPS LCD display with the resolution of 2560 x 1800 px. It is powered by a 64-bit 1.9Ghz octa-core processor and Android Marshmallow. There is a 3GB of RAM paired with a 32/64GB of ROM. About photography, you can use either a 2MP front shooter or an 8MP main camera. One last thing about Google Pixel C specs is its 34.2WHr battery life. About Google Pixel C price, it may be overpriced with $499. Despite that, it’s still the best tablet you can buy. 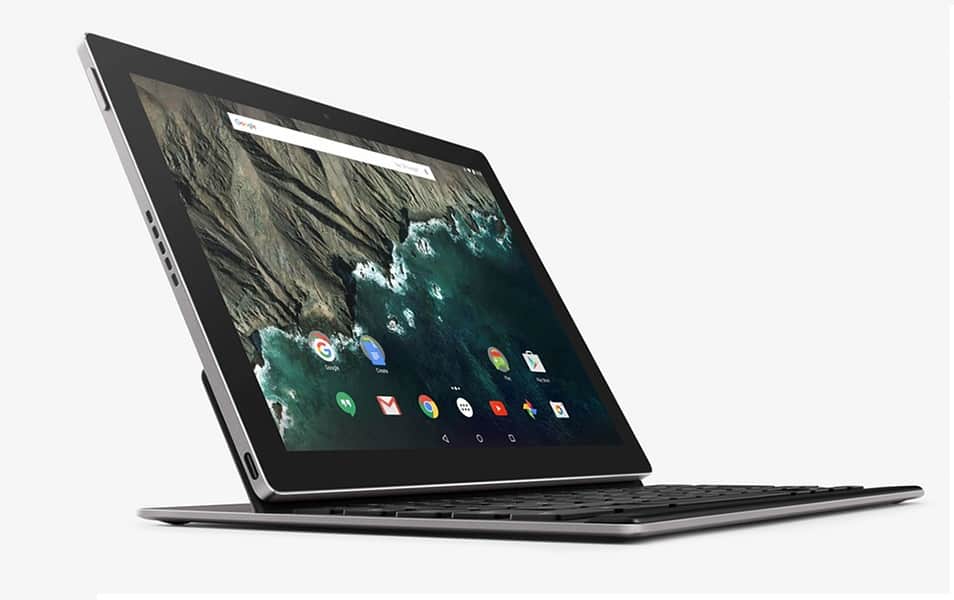 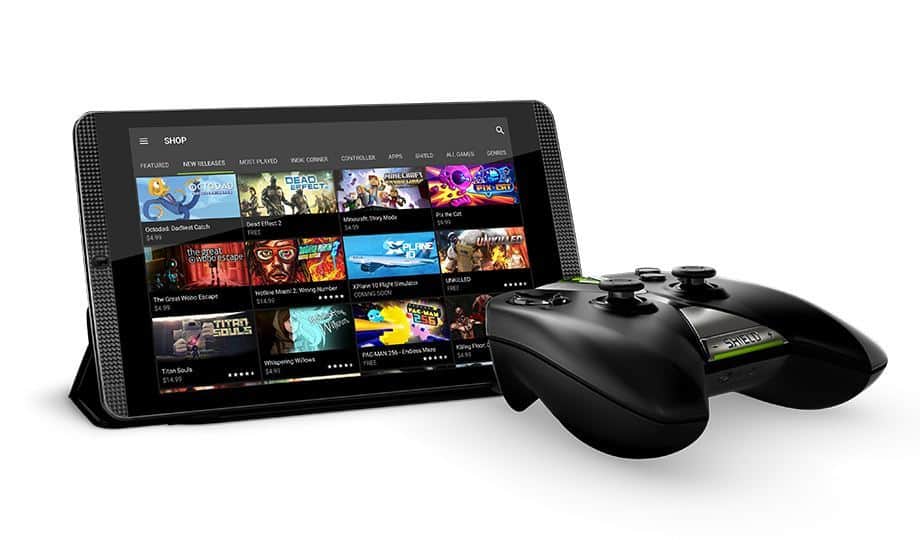 Those are the best Android tablets you can choose. They’re strong and good-looking. And if you have an intention of buying a tablet, those devices can be one of your choices.