Without a sign, today a video showing Apple iPhone 8 color variants appear. Along with some specs like 4GB RAM, iOS 11 and Dual camera, this most-awaited Apple flagship finally shows its real image. Read the full story below! 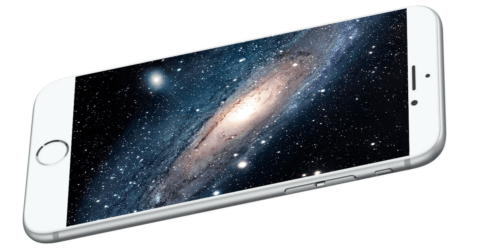 Based on what we have known, the upcoming Apple iPhone 8 is available in three color options: Black, White, and Copper Gold. Until now, most of the leaked pictures we see are black. However, a YouTube video has given us a glimpse of all three versions. Both the Copper Gold and White models have the white front panels. Meanwhile, the Black model has a 100% black outfit. Besides, the iPhone 8 also has a mirror-like appearance, however, still no further information about this version.

.
Next, let’s remind a little bit of the Apple iPhone 8 specs, shall we? First of all, there is a 5.5-inch Super AMOLED touchscreen with the resolution of 1242 x 2800 pixels, and the iOS 11. Moreover, this Apple phone has the Ion-strengthened glass for protection and the oleophobic coating for reducing the fingerprint on the screen. For the hardware inside, the Apple iPhone 8 bears Apple A11 chipset and Quad-core CPU. Besides, the Apple iPhone 8 storage has three internal storage choices: 64/128/256GB, along with 3GB RAM. Sadly, it’s Apple tradition that its products don’t have the external memory. 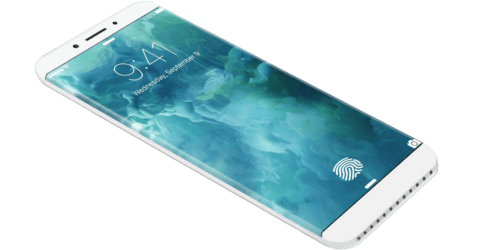 For the photography tools, Apple iPhone 8 camera has a Dual 12MP sensor on the back with quad-LED and OIS features. About the secondary camcorder, there is a single snapper of 12MP on the front-facing side for taking selfies. Especially, the voice assistant system of the phone is Siri, which comes with many languages and can be activated through verbal commands. For the Apple iPhone 8 battery, it might be a non-removable 3,000mAh.

Right now, many leaks insist that this Apple iPhone 8 flagship is coming in September. For the cost, the Apple iPhone 8 price is not official, but we expect it to be around RM. 4,938 ($1,150).