From Sony ‘X’ series are coming Xperia X, Xperia XA, and the Xperia X Performance. In this list we will see rivals to mid-range beauty Sony Xperia XA. Check out the following handsets which are best rivals to Xperia XA. 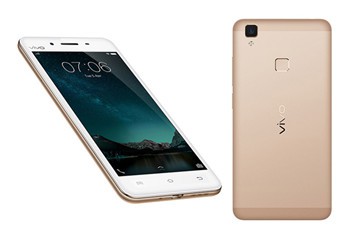 Compared to an Sony Xperia XA equipped with a 5-inch HD screen, a Mediatek octa-core chip, 2GB RAM, and a 13MP main camera, we think that the vivo V5 Lite can be a strong rival. Spec-wise, the V5 Lite sport a 5.5-inch HD screen, an octa-core processor, 32GB of internal storage (expandable up to 256GB), and 3GB RAM. The Vivo V5 Lite runs Funtouch OS 3.0 based on Android 6.0 Marshmallow.

In terms of optics, the phone comes with a 13MP rear camera with f/2.2 aperture (autofocus and LED flash), while at front we have a 16MP camera with f/2.0 aperture for taking selfies. Connectivity options include Wi-Fi, GPS, Bluetooth, USB OTG, FM, 3G and 4G. The V5 Lite’s battery (Li-Ion 3000 mAH) should be able to get you through a whole day without having to recharge. The phone comes with a price slightly less than $220. 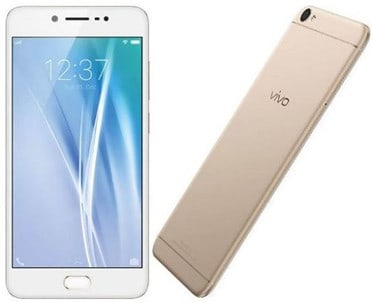 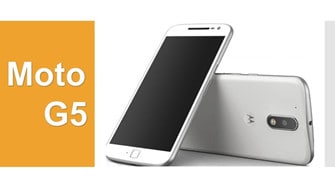 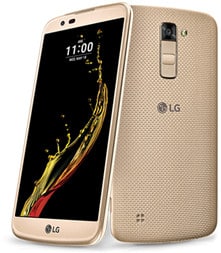 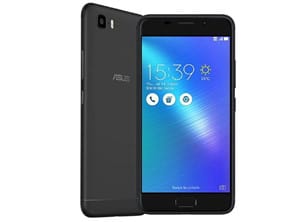 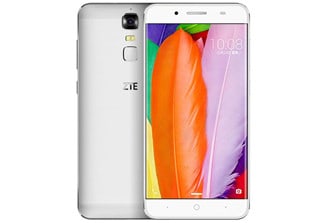 Here we’ve got Oppo A57. It’s coming with 5.2-inch HD LCD display that features a 2.5D glass screen for protection. Inside, we get a Qualcomm Snapdragon 435 clocked at 1.4GHz with a 505GPU to handle graphics. Oppo offers a 16MP front camera and a 13MP rear-side camera. The Oppo A57 runs on Colour OS 3.0 which is based on Android 6.0 Marshmallow. The phone features a non-removable Li-Ion 2900 mAH battery which easily lasted a full day on a single charge. Expected price for Oppo A57 is $280 approx. 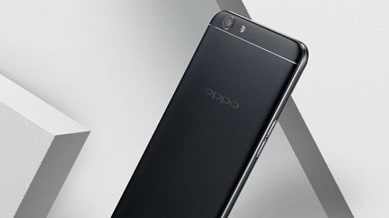 Next, we have Samsung Galaxy J7 (2016). The phone comes in three versions of the processor depending on the markets. One is the Samsung Exynos 7870, other Exynos 7580, and the third, Snapdragon 615 processors working paired with 2GB or 3GB of RAM. J7 come with a HD screen of 5.5 inches Super AMOLED technology (267 ppi). Internal memory is 16GB expandable up to 256GB. Samsung Galaxy J7 (2016) revolves Android 6.0.1 in combination with TouchWiz interface. The rear camera of 13 MP complemented by LED flash and auto-focus while the front camera is 5MP. To start the camera, it takes about two seconds. With a battery of 3300 mAH J7 cost about $240. 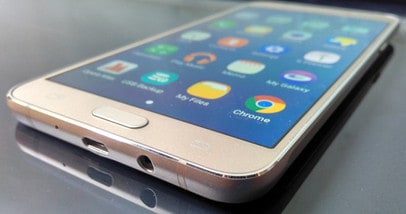 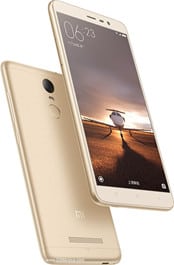 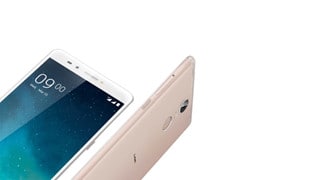 Those are 10 of the best rivals to Sony Xperia XA that we would like to introduce to you today. They’re not Sony smartphones but still equipped with many similar features and listed at different price ranges.