There are phones that need hours to be fully charged and it can make you crazy because of waiting while you really need your handset to do important things. Yet, you won’t be in such a situation if you have the following machines. Just to let you know, they are “the fastest charging phones in 2016”, from zero to… 100%. 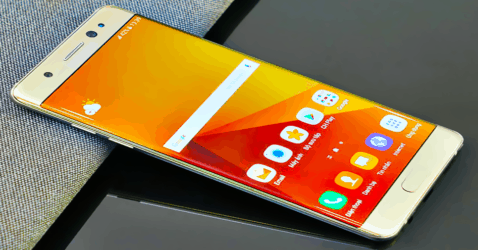 As we know, LG V10 was one of the most well-known smartphones of the company last year and is also the fastest charging device to date. Although its battery capacity (which is 3,000mAh) as well as battery life is not impressive at all, V10 can totally be proud of its fast charging tech, which allows a full charge in just about one hour. Other LG V10 specs are excellent, too. Please, click here for more information.

Right after LG V10 is LG G5, whose battery life and capacity (2,800mAh) are not very good, either. However, its cell is easily removable and able to be recharged fast. You just need to wait 1 hour and 16 minutes and the phone will be ready for any duty. That somehow makes up for the G5’s disadvantage as not lasting a full day with intense use, don’t you think? 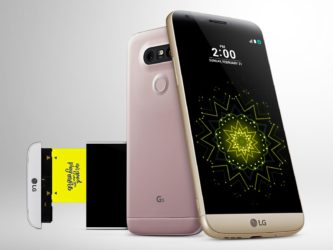 The second place belongs to a group of Samsung flagships. This somehow shows that Samsung’s fast charging technology has been improved much these days. Galaxy S6, Note 5 and S7 have similarly fast charging speeds in spite of owning different battery capacities: 2,550mAh, 3,000mAh, and 3,000mAh, respectively. Besides, their other specifications are also great to perform any task you want. So, we guess they are ideal choices for those who are looking for strong flagships. 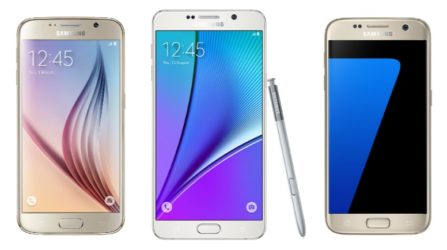 Number three is Google Nexus 6P, packing a 3,450mAh batt and quick charging capabilities such as a default USB-C charger and about 1.5 hours for fully replenishing the cell. Moreover, the Nexus 6P offers the advantage of “being first in the line for Android updates”, which means you will be the first to experience Android 7.0 one it is officially released. Cool, huh?! 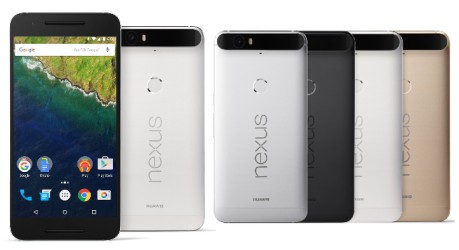 Next, we’ve got another Samsung smartphone: Galaxy S7 edge. It sports a much larger batt (3,600mAh) than its sibling Samsung Galaxy S7, which explains why the edge takes a bit more time to be recharged. Anyway, many people still consider 1 hour and 39 minutes an impressive amount of time for refueling such a battery. How about you?

To continue our “10 best phones with quick charge in 2016” list, we would like to introduce HTC 10 and Google Nexus 5X to you. Both of them can charge up fully in just an hour and 40 minutes. Though, speaking more specifically, HTC 10 seems better since it has to deal with a larger battery inside (3,000mAh vs 2,700mAh).

Coming up next is LG G4, the predecessor of LG G5. Even though the handset does have fast charging tech to support its 3,000mAh battery, it still takes 2 hours and 7 minutes to replenish the cell from 0% to 100%. According to some reports, that is partly because the LG G4 uses a stock charger instead of a USB-C one. 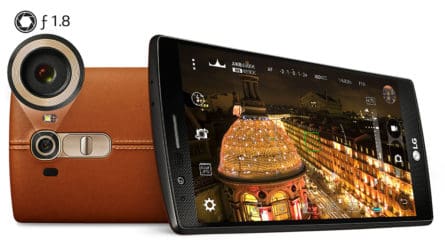 And the 7th place goes to Xiaomi Mi5, one of the best current flagships of the firm. As we know, Xiaomi Mi5 specs include a 3,000mAh cell with Quick Charge 3.0 technology (83% in 30 minutes). Nonetheless, reality has shown that it takes up to 2 hours and 19 minutes for the batt to be full, absolutely longer than the above machines. 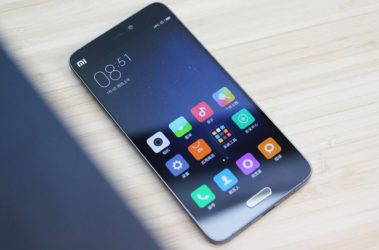 Right after Xiaomi is Huawei, the fastest growing phone maker in 2015. In 2016, they released a flagship series including Huawei P9. It houses a 3,000mAh battery under the hood to fuel the whole device. It is reported that P9 delivers good battery life in many tests and even better in daily use as efficient app management helps a lot. But, when it comes to fast charging speed, we think P9 is not very outstanding cause it needs up to 2 hours and 26 minutes to be fully replenished. 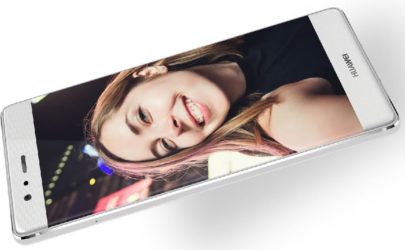 Just 4 minutes longer than the Huawei P9 and you’ve got a fully recharged OnePlus 2. And it’s worth noting that OnePlus 2 battery is bigger than the P9’s, capable of 3,300mAh and equipped with the modern USB-C stock charger. Yet, it does not seem to work well much as the OP 2 still needs more than 2 hours to get its fuel tank 100% full.

Finally, Apple iPhone 6s and 6s Plus share the last spot with each other. Actually, we don’t know if Apple fans are happy to see them win many other machines and stand in the top 10, or unhappy to know that they take nearly 3 hours to be fully fueled. Anyhow, we have to praise them for stellar performances in terms of battery life, and hope that Apple will find a way to make battery longevity and quick charge speed a good balance. So, those are 10 of the best phones coming with quick charge technology in 2016. The first five are super fast while the others are still able to give you excellent fast charging speeds compared to lots of devices out there. Then, what are your opinions about them? Share with us!