This month, we have a new list of 10 best 4GB RAM mobiles to introduce to you. They are decent machines with different appearances and prices for your liking. Check them out and tell us which one you like most! 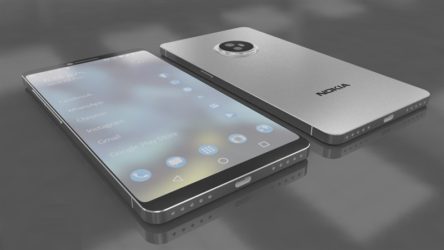 Firstly, let’s talk about Nokia 8, made of 6000 series aluminum with a kind of shape inside the handset that contributes much to its durability. Also like what has been mentioned in some reports recently, Nokia 8 does not bend, which somehow lives up to Nokia’s reputation of although it is not a feature phone.

Next is a duo called Google Pixel 2 and Pixel 2 XL, launched not long ago. At the first glance at their backs, we thought they are not very different from their predecessors in terms of design. However, looking at their fronts, we feel merrier. Moreover, this time we can even tell them two apart. Google Pixel 2 sports a 5.0-inch AMOLED Full HD always-on screen a kind of traditional 16:9 aspect ratio while Google Pixel 2 XL looks more modern with a 6.0-inch 2K P-OLED always-on screen with an 18:9 aspect ratio and very slim bezels. Apart from these differences, they are basically the same under the hood. 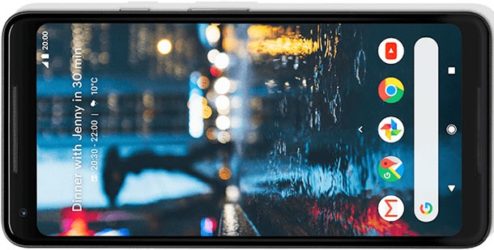 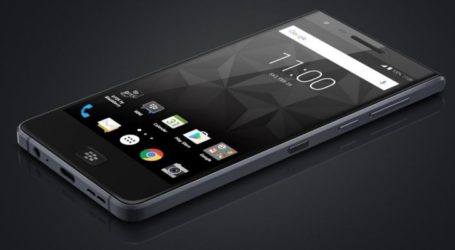 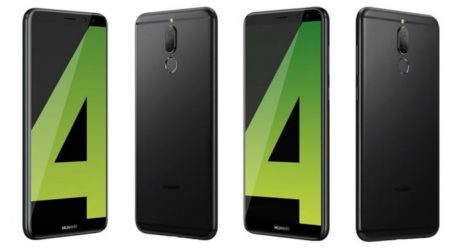 Continuing our list is Sharp Z3, priced at $450. Design-wise, it is equipped with a full-metal unibody a front surface made from diamond sandblasting process. Spec-wise, it carries a 5.7-inch Quad HD LTPS IPS LCD screen, Android 7.0 Nougat OS, a Snapdragon 652 chipset, 64GB ROM (expandable), 4GB RAM, and a 3,100mAh cell supporting fast charging. About photography, there is a combo of 16MP f/2.0 main (with PDAF, OIS, and dual LED flash) + 13MP f/1.8 selfie (with PDAF and 80.7-degree wide-angle support) snapper in charge of taking pictures. Your shots will be real fine! 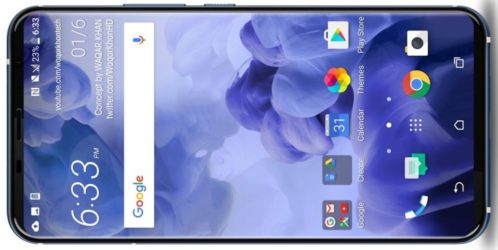 Last but not least, we have a real special deal for you: ZTE Axon M, a foldable phone with 2 Full HD screens. It has shown up on Geekbench and FCC listing, and here are some interesting pieces of information you need to know. Spec-wise, it will be run by Android 7.1.2 Nougat OS, 4GB of RAM, 32GB of ROM, a quad-core Qualcomm processor (expected to be Snapdragon 821), Adreno 530 GPU, a single 20MP camera, and a 3,120mAh battery. Let’s wait and see! 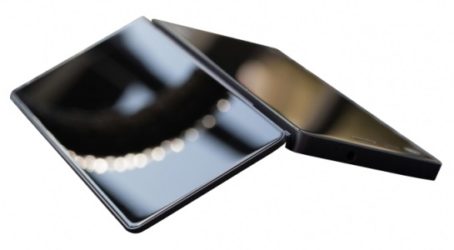 Those are 10 best 4GB RAM mobiles for October you may want to take into consideration. They are from various brands but all equipped with strong 4GB RAM to perform all tasks well. Hope you have already met the one that can assist you the best!