ZTE, the Chinese brand, is quite known for its affordable smartphones. Its latest one is the Blade X Max, which has been teased a bit. Today, the ZTE Blade X Max specs have been leaked! 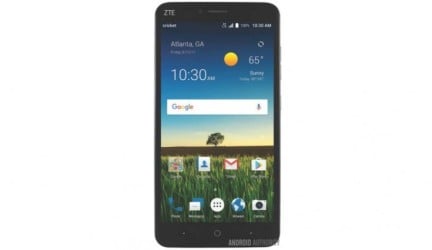 We have been teased for a bit about a new ZTE smartphone, and it is going to be launched soon. It is called the Blade X Max, and today quite a few details about the phone has been leaked. That’s right, we have almost the full ZTE Blade X Max revealed! One interesting element is that this is the third 6.0″ ZTE smartphone that have some details leaked in the last couple of days, quite a coincidence!

At first glance, the Blade X Max looks kind of similar to its predecessor, the Max XL, which was revealed quite recently. However, it is not identical. Also, it is quite different to the previously launched Blade Max 3. However, one aspect is clear: all these phones were designed and built with the same mindset. That is affordability. Yes, like the two before it, ZTE Blade X Max price is expected to be on the low-end. 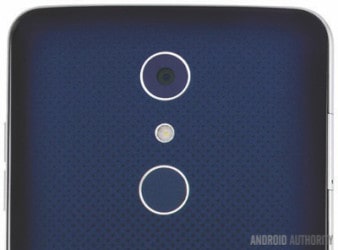 Overall, ZTE Blade X Max specs seems quite decent. As mentioned above, it will have a 6.0″ screen, with resolution of 1080p. The phone is powered by a Snapdragon 435 chipset. Alongside that will be 2GB of RAM. The built-in storage is 32GB, and can be expanded further via microSD card. There is also a battery of 3,400mAh capacity. There is a 13MP camera on the rear, and a 5MP shooter will take care of selfies. The phone has a USB-C port, and supports Qualcomm Quick Charge 2.0. It will run Android 7.0 Nougat out of the box.