After Redmi Pro, the company decided to launch a scaled-down version of this flagship- Xiaomi Redmi Pro Mini. Despite being a mini version, it’s still powerful with 4GB RAM and 128GB ROM. 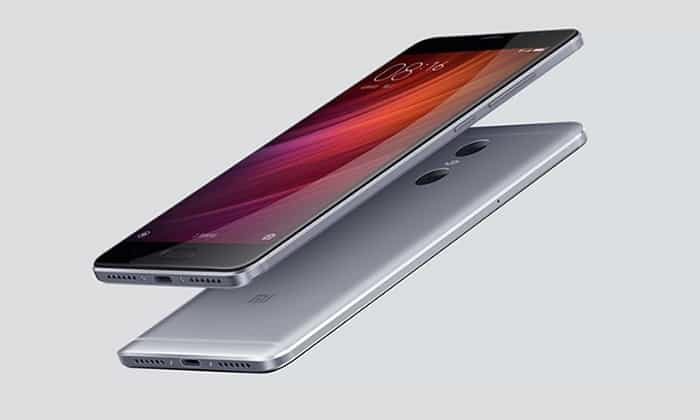 At the unveiling event on 27th July, Xiaomi introduced its new flagship- Xiaomi Redmi Pro smartphone. This phone is a total package with powerful specs and reasonable price. And now, it seems like the company wants to release a more affordable version of this “most powerful Redmi ever” . It is reported that the Chinese smartphone maker will bring this toned-down variant- Redmi Pro Mini- to the market soon.

As the smaller sibling, Xiaomi Redmi Pro Mini specs will be scaled down. The device will come with a 5.2-inch OLED display coated with a 2.5D glass. This screen is smaller than the one from the original version. Pro Mini is powered by a 1.8GHz octa-core CPU (quad cores Cortex – A72 and quad-core Cortex-A53) and SND 652 chipset. It has three variants:  3GB RAM with 32GB ROM, 4GB RAM with 32GB ROM, and 4GB RAM with 128GB ROM. 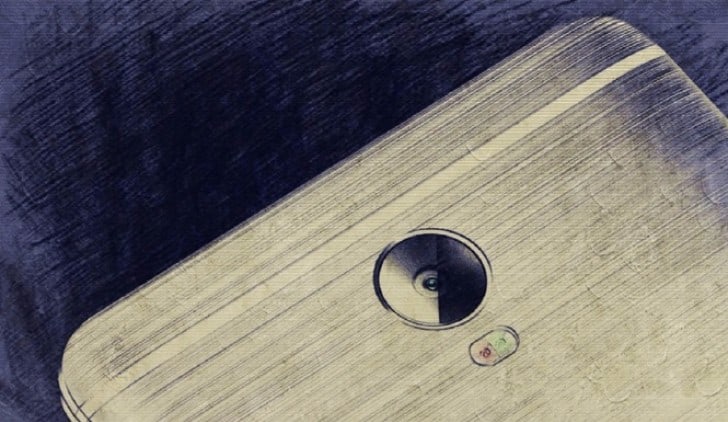 Redmi Pro’s sibling is backed up with a 4000mAh battery life. This cell is supported with 18W charging. About the camera, the handset won’t have a dual primary camera like its sibling. It will have only one shooter with dual-tone LED flash instead. Besides, you will find a fingerprint sensor embedded in the home button.

Even though just launched at the end of last month, Redmi Pro has created a “fever” in the smartphone market. And this mini version of this flagship could probably do the same thing. Xiaomi Redmi Pro Mini release date is still not clear. About the Xiaomi Redmi Pro Mini price, it will come with different prices for different variants. The basic version will have the price of $225, the middle model is about $255. And the high-end version’s price will be quoted at $285.