2016 has been a hard-working year of Xiaomi since this company continues releasing its new smartphones, the latest ones are Xiaomi Redmi Note 4, Mi Max. And now Xiaomi Redmi Pro is going to hit the market. 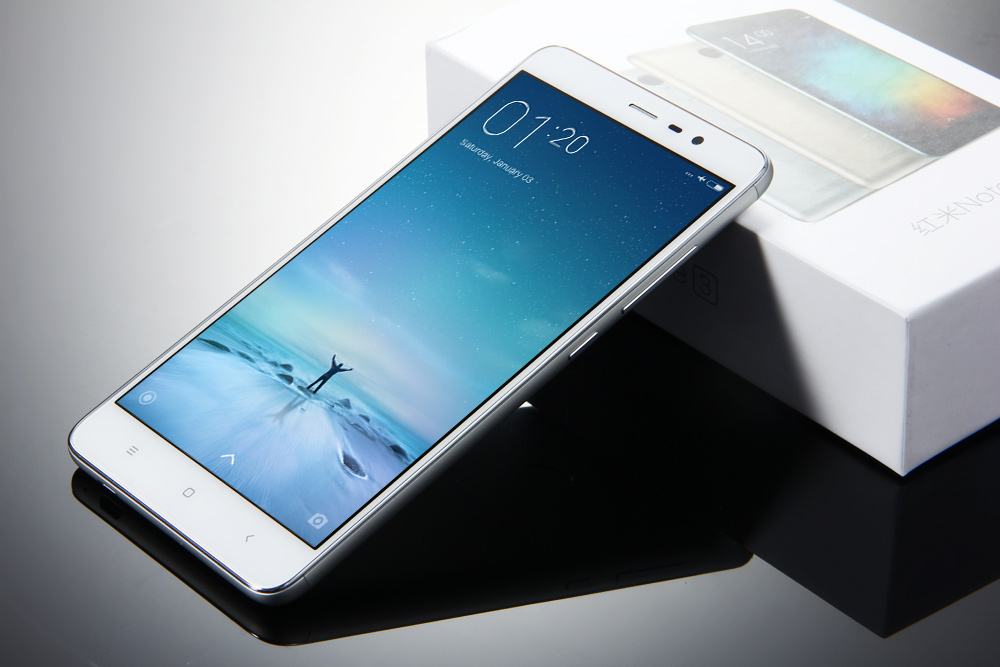 People now are still mindful of Mi Max, so is it too soon to unveil Xiaomi Redmi Pro? Xiaomi has released a couple of official teasers for Xiaomi Redmi Pro. First teaser, which is basically a video teaser, shows a chef cooking an “OLED PING”. That means the phone will feature an OLED display. The second teaser is in Chinese, reveals other dishes, whose names could possibly indicate that the Redmi Pro will sport a deca-core processor and feature a dual camera setup.

According to some reports, Xiaomi Redmi Pro dual camera clicks photo with proficient bokeh effect. I have attached such pictures for your interest, those photos just look amazing, its resolution may range at 16MP or 21MP, can not lower than 16MP. Apart from such camera setup, Xiaomi Redmi Pro specs are cool with an AMOLED screen. Talking about screen size, it will flaunt a 5.5-inch display, which is phablet standard. 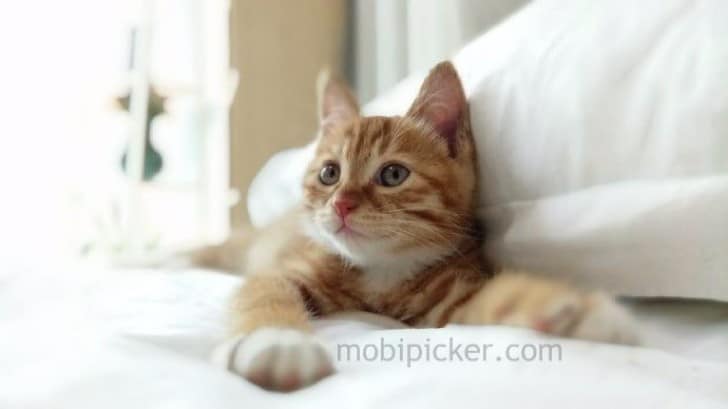 Xiaomi smartphone will pack a Helio X25 chipset, which is powerful enough for this Pro smartphone to be a new flagship. Moving on, Xiaomi Redmi Pro will run on Android 6.0 Marshmallow and be powered by 4GB of RAM. About its battery, it seems like new smartphones will support an average cell to fuel such Xiaomi Redmi Pro specs. It is not a long time since Xiaomi will unveil the Redmi Pro next Wednesday (July 27).

So such specs are what we are hearing now, we still have to wait. Since next week, when Xiaomi will reveal its new phone, thus Xiaomi Redmi Pro release date may be in next month. The smartphone price depends on its specs, since this Xiaomi smartphone specs are not completely announced. Pro smartphone normally ranges at affordable price, but this is the story of deca-core processor and dual camera, so just stay tuned.