Xiaomi Redmi Note 4 VS Meizu M5 Note: the tough battle between two budget 3GB RAM phones in the market. Which phone will be the winner? Let’s have a look! 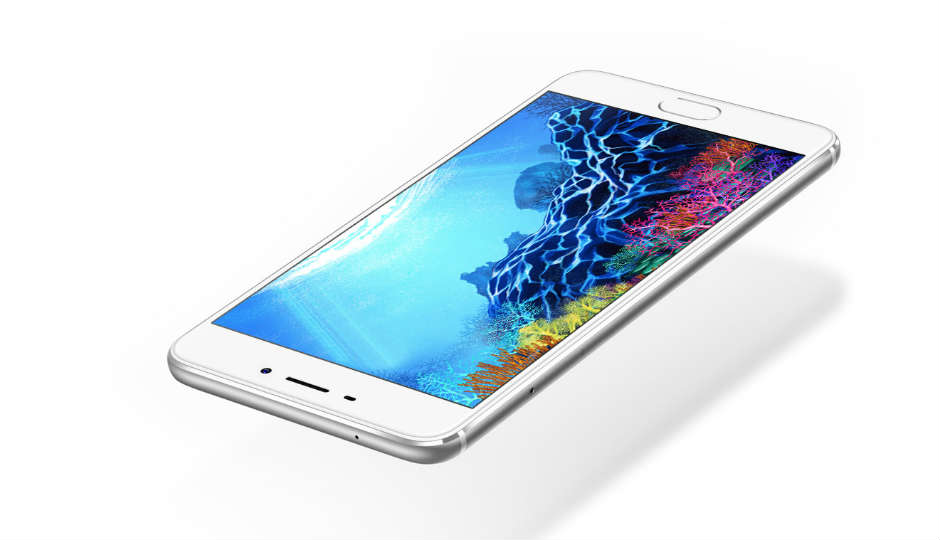 Before we start the battle, we will pick one version of each phone for this battle since both phones come with many variants. We will choose the 3GB RAM version. So, let the battle begin! Under the hood, both handsets are powered by a MediaTek processor. However, Redmi Note 4 is stronger with the Helio X20 chipset with higher 2.1Ghz clock speed and 10 cores. The new phone from Meizu runs on an octa-core Helio P10 processor.

In terms of cameras, Meizu M5 Note sports a f/2.0 5MP front-facing camera and a 13MP Sony shooter with f/2.2, 5P lens, PDAF, and dual LED flash. On the Xiaomi flagship, you can also find the similar features. Xiaomi Redmi Note 4 is equipped with a 5MP selfie snapper with f/2.0 and a 13MP primary shooter with 5P lens, PDAF, dual LED flash. However, the main camera aperture of the Xiaomi phone is larger- f/2.0. So, with the rear camera of Redmi Note 4, you’ll have better shots. 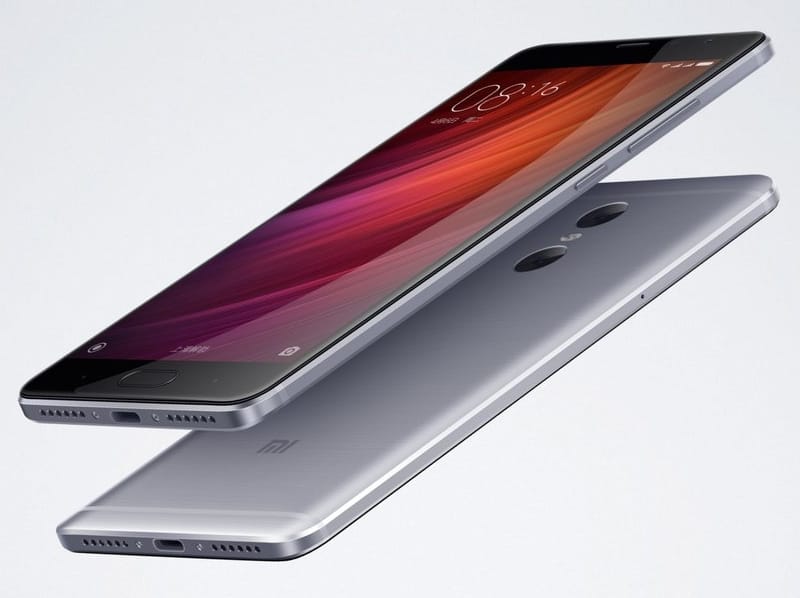 Although packing the similar amount of RAM- 3GB, the Xiaomi handset still wins with 64GB expandable inbuilt storage (+256GB). The new Meizu flagship pack 32GB of ROM which can be expanded up to 256GB. The other Xiaomi Redmi Note 4 specs and Meizu M5 Note specs are similar. They all have a 5.5-inch Full HD display, run on Android Marshmallow OS, and pack a huge battery (M5 Note: 4000mAh, Redmi Note 4: 4100mAh).