Xiaomi Mi5 Antutu score to be spotted with more than 100,000 points

It is expected that the next flagship of Xiaomi – Xiaomi Mi5, will be launched next year with beautiful design and strong hardware. And we think it is totally possible with a phone scoring up to 100,000 Antutu points… 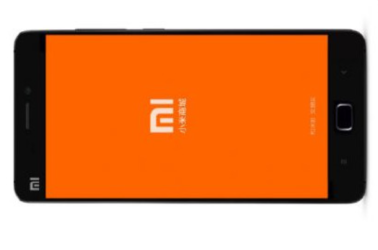 Xiaomi Mi5 to hit Antutu benchmark with more than 100,000 points

Recently, Xiaomi Mi5 has been spotted on the Antutu benchmark with 101,339 points. That is really an amazing score for a flagship. Anyhow, we know it is possible since Xiaomi Mi5 specs are said to contain a Snapdragon 820 chipset. This is also considered as a great competitor to the Samsung’s new Exynos 8890 processor, which scored up to 103,693 points, and it completely beats the Huawei Mate 8 with Kirin 950 chip and 94,250 points.

Besides, we heard that Mi5 will boast a fingerprint sensor built in its home button, a 5.2-inch 2K display and Android 6.0 Marshmallow OS out of the box. Moreover, it is likely that Mi5 will sport Force Touch tech like what we see on iPhone 6S, which makes us feel Xiaomi Mi5 will be a very high-end smartphone and perhaps the company will have a good year in 2016. 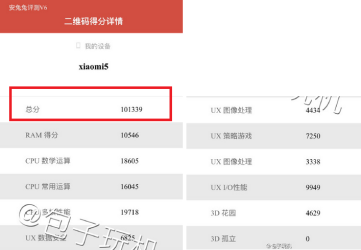 Well, those are what we are informed about the specifications. How about Xiaomi Mi5 design? In a recent photo showing a smartphone said to be Xiaomi Mi5, it looks absolutely premium with slim bezels and the back will probably be made of metal. Well, do you think it is pretty enough to defeat other beauties?