After Xiaomi Mi Note 2, the brand is said to release another flagship – Xiaomi Mi Note 2 Pro. With SND 821 and 6GB RAM, this device is expected to bring huge success to the company. 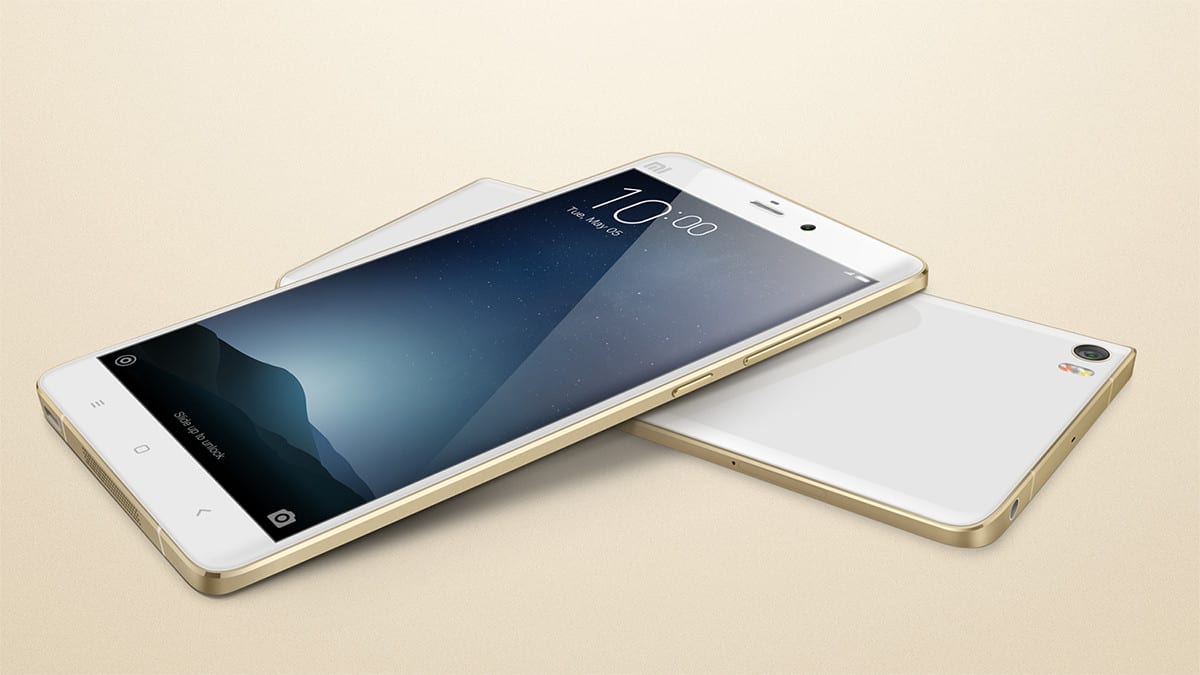 Not long ago, Xiaomi revealed the teaser hinting a new product of the company. This phone is believed to be the flagship Mi Note 2. After that, Xiaomi Mi Note 2 specs were leaked online, which draws many attentions. And now, another flagship smartphone of the company has just shown up-Mi Note 2 Pro. This device could be the successor of Mi Note Pro from last year.

Comparing to its predecessor, Xiaomi Mi Note 2 Pro specs are renovated a lot. The phone is powered by the newest Qualcomm chipset- Snapdragon 821. This will give the device a 10% better performance. Note 2 Pro will pack a 4/6GB RAM along with a 64/128GB of UFS 2.0 flash inbuilt storage. Being the next flagship, the handset could probably run on Android Nougat. 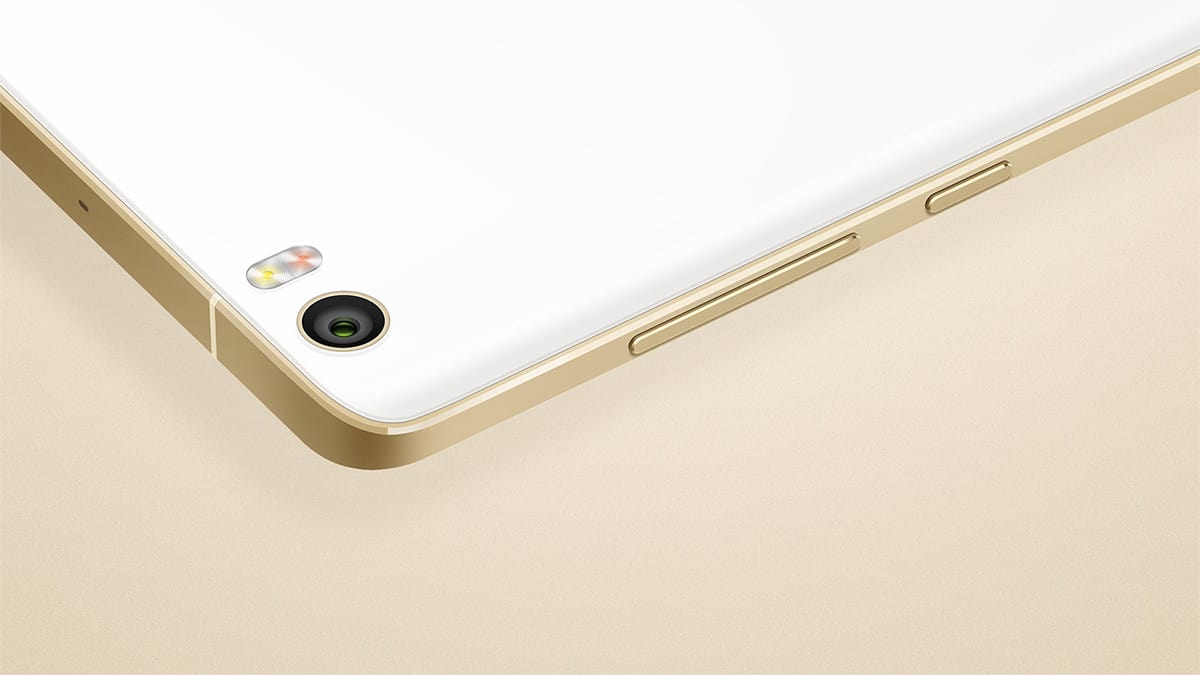 For photography, you won’t be disappointed with Xiaomi Mi Note 2 Pro camera. There will be a 12MP camera with either Sony’s IMX260 or Samsung S5K2L1 sensor on the back of the phone. With this camera feature, this Chinese phone can be a tough rival to Galaxy S7. Xiaomi new phone is backed with a 3700mAh battery life. The only step back of this phone is a 5.5 Full HD display when comparing to its forerunner. Mi Note Pro sports a 5.7 Quad HD display.

Just in the second half of 2016, there are 2 Xiaomi flagship phones reported to be launched. It seems like this smartphone maker wants to make its phones become the real “nation phone”. With so many powerful specs, the phone from Xiaomi is expected to follow the success of Mi Note Pro.  Xiaomi Mi Note 2 Pro launch date is reported to be in the second half of August. Until then,  Xiaomi Mi Note 2 Pro price is still a mystery.