What do you think about a smartphone that costs up to USD 9,990?

Have you ever thought that you would pay a USD 9,990 cash to buy a smartphone? Have you ever heard of a smartphone which costs THAT MUCH? If the answer is no, maybe you haven’t heard about Vertu and their luxurious smartphones which are so controversial the brand becomes world famous.

This time, Vertu has just updated its its flagship luxury smartphone line, the Signature Touch, with pretty much all the best specs available in the current market. The flagship is described by Vertu CEO – Max Poglliani as “the most complete Vertu smartphone that we have ever produced”.

Vertu Signature Touch: What it has to offer?

The constant question would very logically be: What are the Vertu Signature Touch specs? This upcoming titanium device will be powered by Android 5.1 and runs on an octa-core Snapdragon 810 chipset. To make it more powerful, there is a 4GB RAM along with 64GB internal storage on board.

The smartphone will be delivered with another 64GB microSD card (and the device support microSD card up to 2TB). This is such a wise move that will win many customers, especially when Samsung, Xiaomi and OnePlus continuously “forgot” the card slots on their latest devices. And 2TB card sounds so appealing to tech geeks like myself and you. 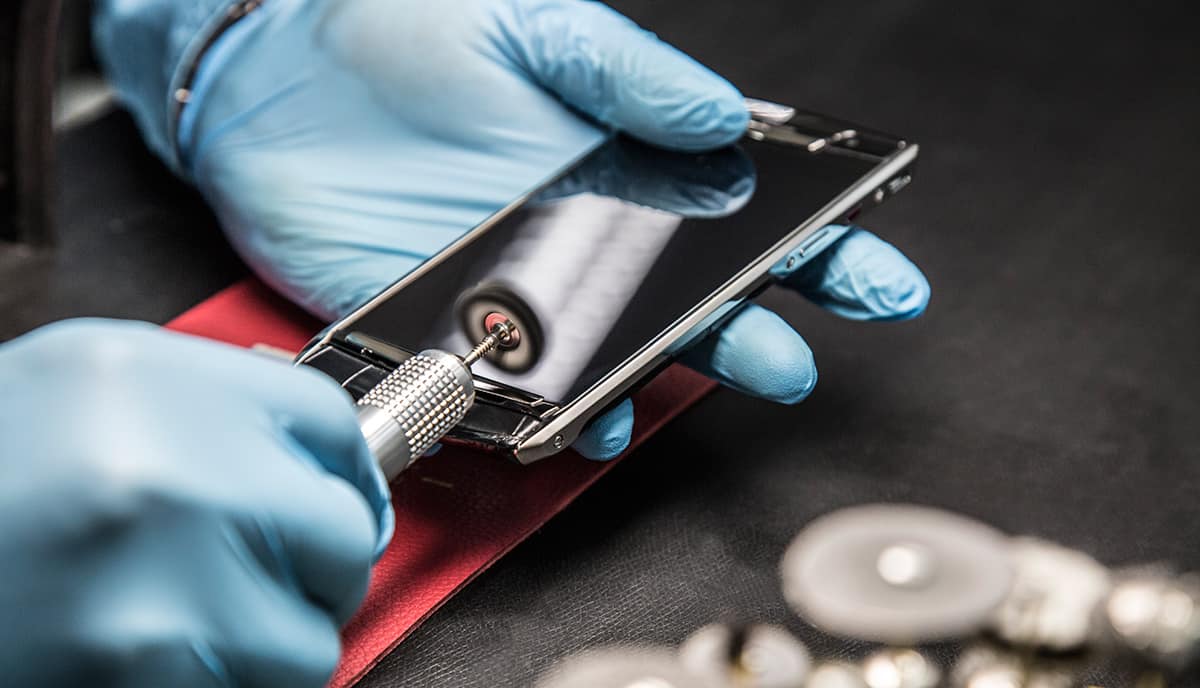 Despite the big screen size (touchable of course), the Vertu New Signature Touch still features a very high-class design. The device is covered by real leather with Titanium details, with names carved on it. There are many color and pattern options for interested users to choose from. And of course, the price also varies. Different variants of the Vertu Signature Touch price stand between USD 9.900 to 20.900.

Beside the updated details and premium specs, users of this Vertu New Signature Touch smartphone will still be provided with Vertu’s special services. For instances, the Vertu Concierge is a real human assistant to help with further services like travel, entertainment… in 18 months. Vertu LIFE gives user the priority to attend high-class events, Vertu Lost Phone to locate your missing phone, automatically block and delete your data from afar.

It has been said that the Vertu New Signature Touch smartphone will start to ship around the world from October 2015!