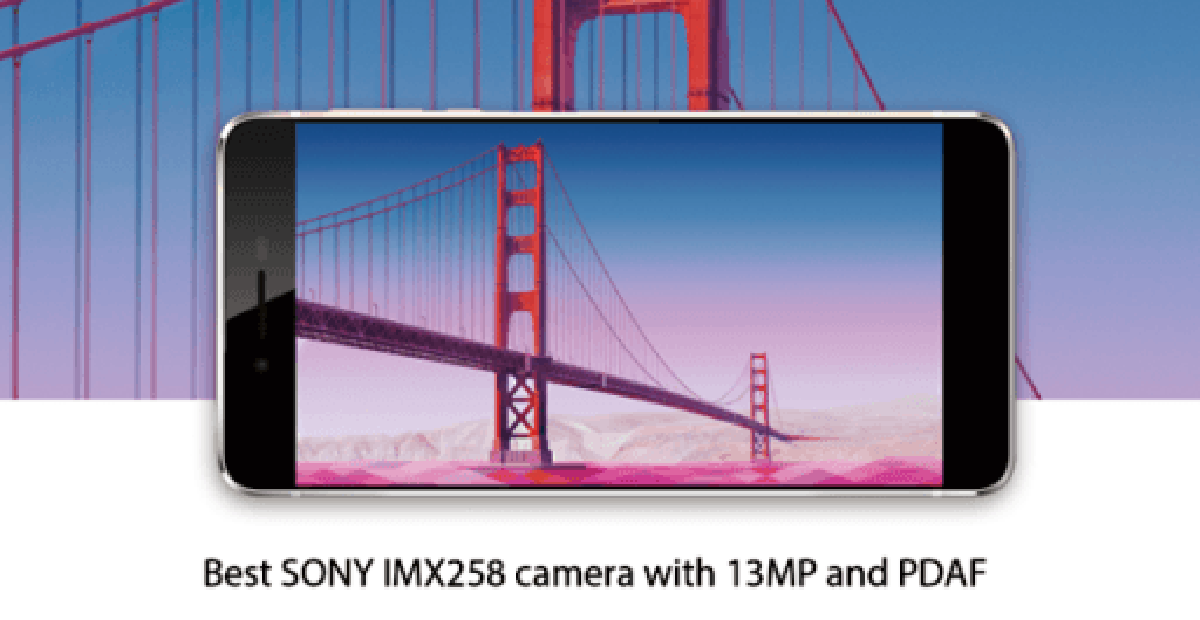 Which phone will have the better camera? As for Blu Life One X2, it comes with 16MP rear camera along with 8MP selfie shooter. Both of them are assisted by LED flash. On the other hand, Vernee Mars comes with 13MP rear camera, with PDAF and dual LED flash. It also has a 5MP front shooter for selfies. So, in this round, Blu Life One X2 comes with bigger camera resolution (16MP vs 13MP and 8MP vs 5MP). In contrast, Vernee Mars owns more camera technologies (PDAF and dual LED flash). 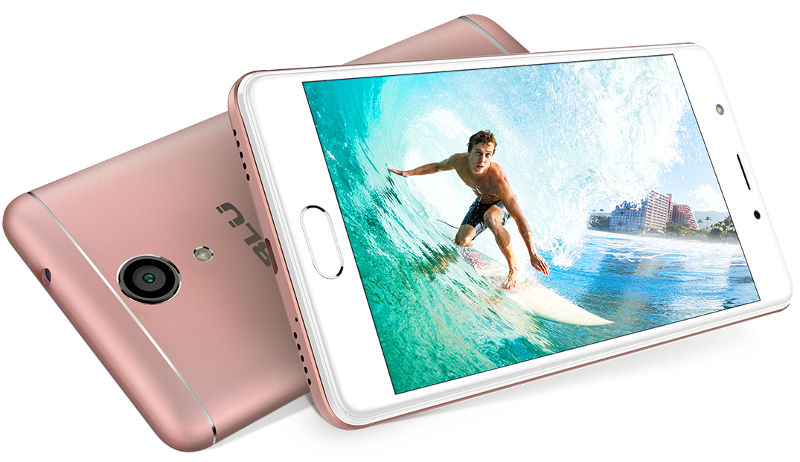 In terms of other specs, Blu Life One X2 has a smaller screen than Vernee Mars’s (5.2-inch vs 5.5-inch), but it has higher density resolution( 424 ppi vs 401 ppi). They share the same 3000 mAh battery, but Blu Life One X2 is still better than its rival with the Quick Charge 3.0 support (70% in just 30 min). Additionally, both smartphones run on Android Marshmallow.

About Vernee Mars price, it is claimed to cost around $450. Meanwhile, Blu Life One X2 price (for 4GB RAM version) allegedly comes at $199.99. As you see, both smartphones don’t have too much differences. They come with the same RAM, the same battery, a quite similar processor. Nevertheless, Blu Life One X2 is still a better choice when it is more cheaper than Vernee Mars ($490 vs $199). That’s why Blu Life One X2 is the winner in this battle.