If you want to buy a smartphone with excellent specs but also for little money, then read on! Today we have a great list for you: Top Mobile Phones Under RM 1000! Let’s check them out. 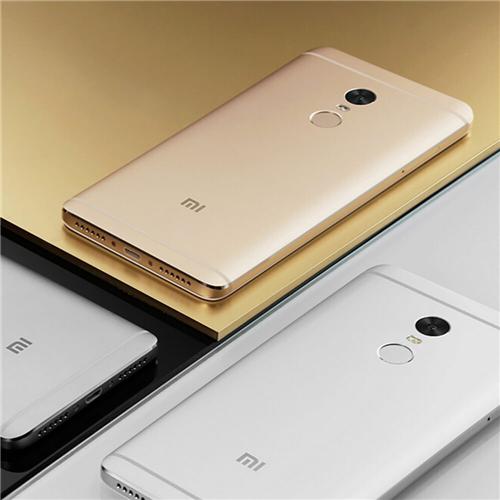 Released in November 2015, Huawei Honor 5X is one of the top mobile phones under RM 1000 available right now. The mid-range smartphone is a perfect suit for your daily needs. It is currently running on Android 6.0 but may get an upgrade to 7.0 soon.

In terms of Huawei Honor 5X specs, it features a 5.5-inch Full HD display, along with an octa-core Snapdragon 616 under the hood. It also offers 2/3GB RAM and 16GB ROM, expandable up to 256GB via a microSD card. Huawei Honor 5X is powered by a non-removable 3000mAh battery. Huawei Honor 5X price is available in pretty color as White, Black and Gold. Price: RM 698 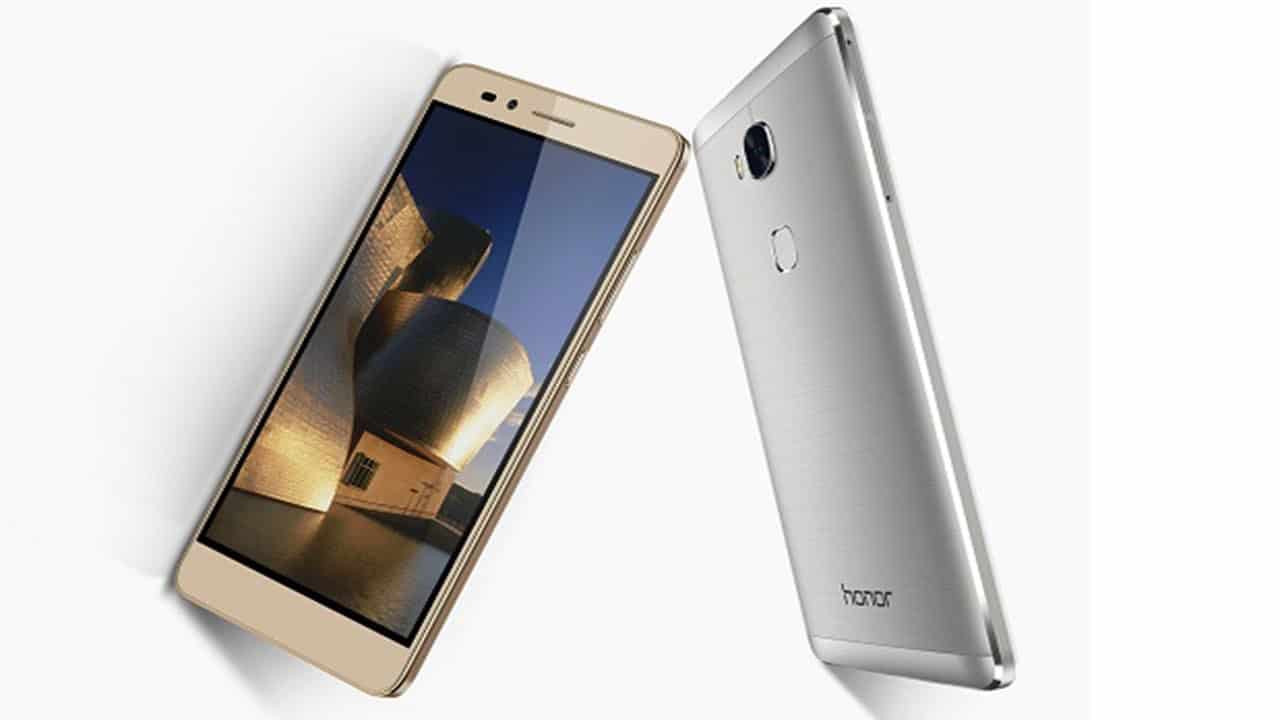 Talking about Samsung Galaxy J7 (2016) specs, it sports a 5.5-inch Super AMOLED screen with Full HD resolution, an octa-core 1.6GHz processor (said to be Exynos 7870), 3 GB of RAM paired with 16 GB of internal storage, LTE connectivity and NFC capabilities. As for camera, the main one is capable of 13 megapixels while the front snapper is 5 megapixels. Under the hood, a decent 3,300 mAh (even bigger than Samsung Galaxy S7’s cell) is in charge of fueling the whole machine. Price: RM 859 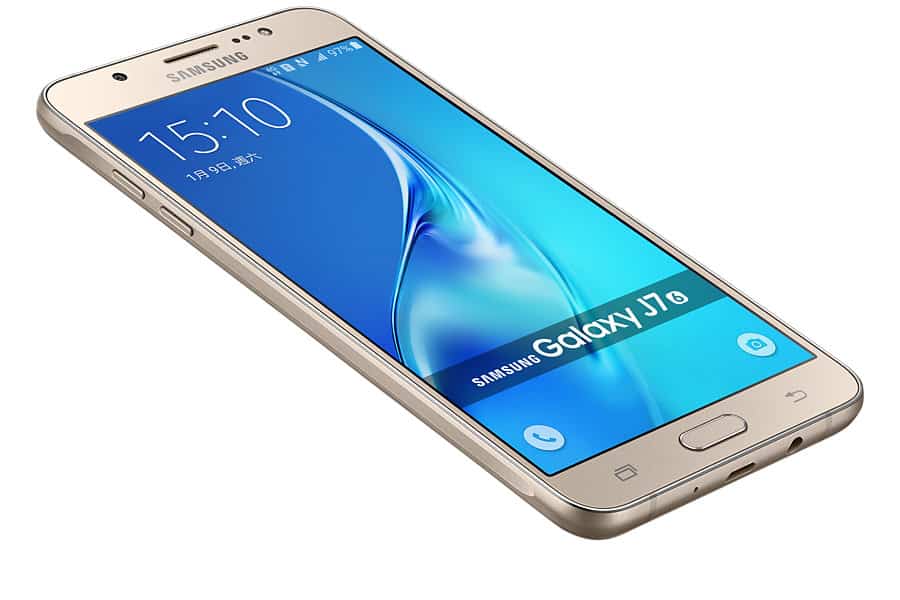 As the name “Asus Zenfone Selfie” suggests, this handset with a 13-MP front and rear snapper is a must have for Selfie lovers! It comes with 5.5-inch Full HD display with a resolution of 1080 x 1920 pixels that is protected by Corning Gorilla Glass 4 and oleophobic coating. At heart is sports an octa-core Qualcomm MSM8939 Snapdragon 615 processor along 2/3 GB of RAM together with 16/32 GB of internal storage. Moreover this dual SIM phone features a 3000mAh battery and runs on Android Lollipop. Price: RM 638 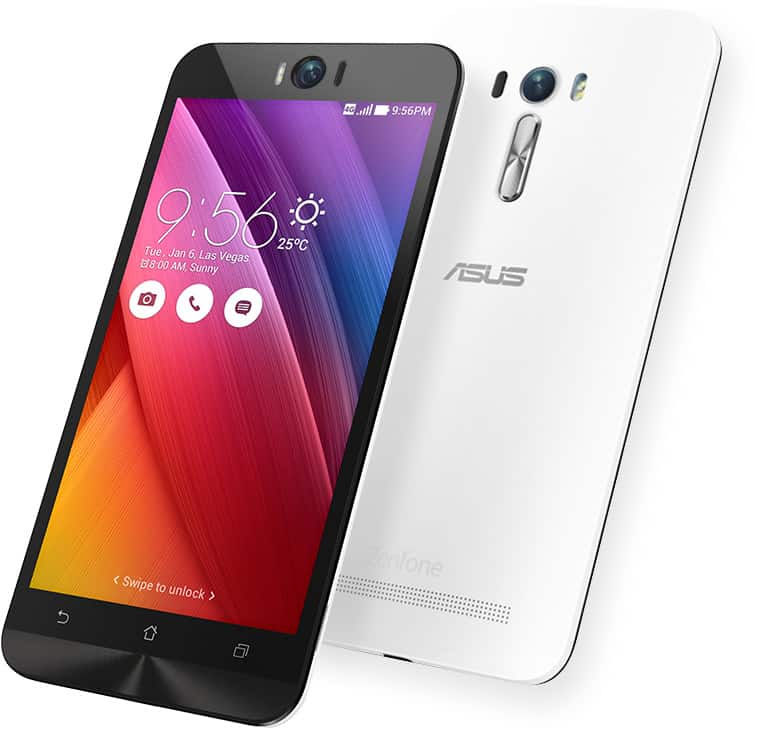 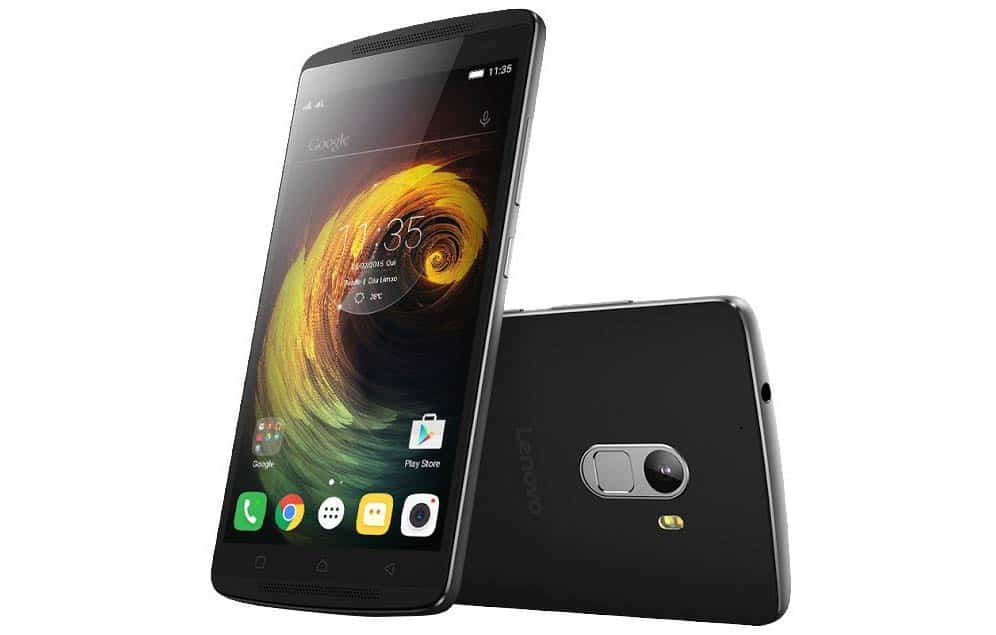 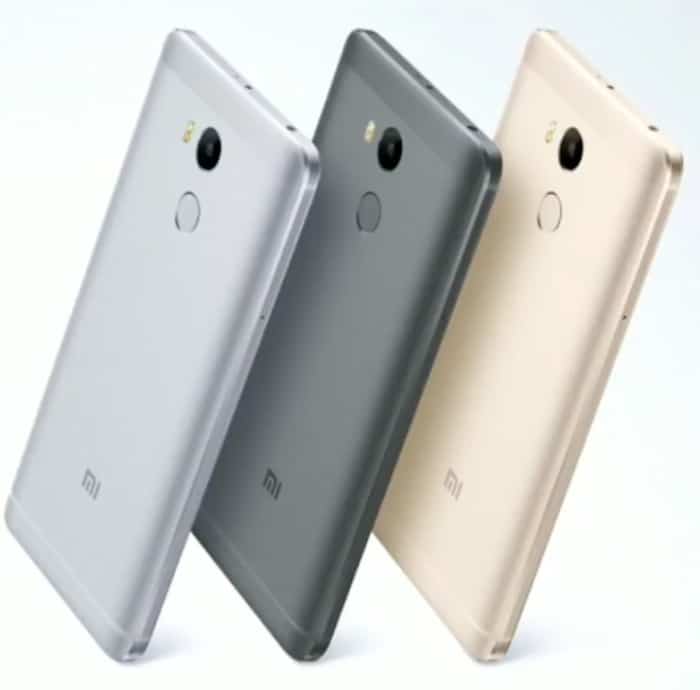 Those are what we would like to show you: Top mobile phones under RM 1000 from different brands, with different designs and prices. So, which decive do you like most? Let us know in comments!