We have to say that Xiaomi Mi Edge is one of the newest devices leaked on the internet these days. According to a Chinese source, Xiaomi Mi Edge will probably feature a 5.2-inch 2K screen provided by Sharp, a Snapdragon 808 processor, a fingerprint scanner, a 16MP main camera and 3 or 4GB RAM. We don’t know much yet about the device besides a leaked photo but it seems that Xiaomi will choose the top specs for this special machine. 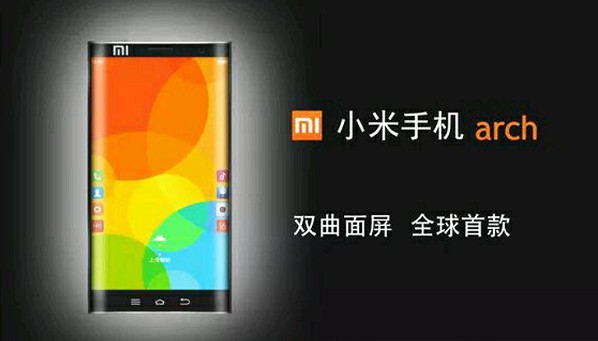 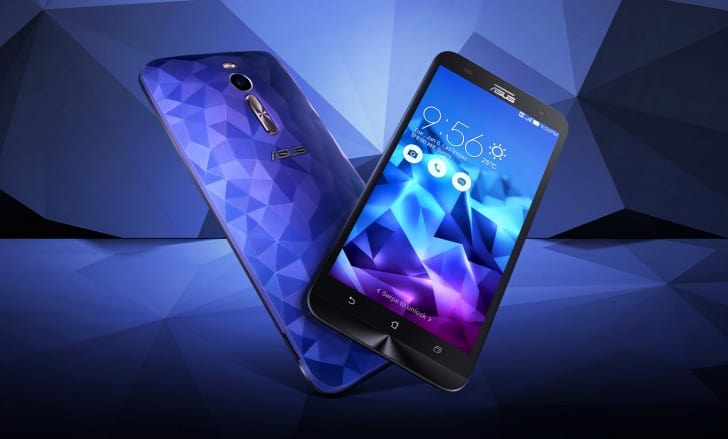 Of course we can not miss the Sony Xperia Z5 out of this list of best non-Chinese smartphones of September 2015. Why? The device has been the center of spotlight for the past weeks, and with a hands on video newly leaked, this Xperia Z5 is a BOMB. 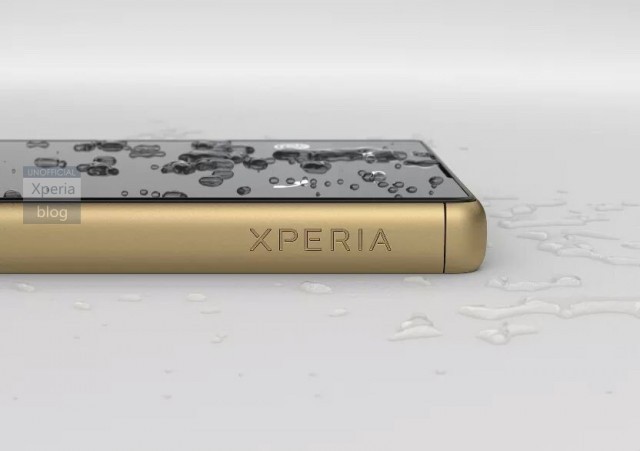 from a Chinese leaks, HTC O2 will probably feature 6-inch 2K screen with 490 ppi, 4GB RAM and a combo of 20.7MP rear and 5MP front snapper. Other HTC O2 specs are a 3,500mAh battery and 64/128GB of internal storage. As for the design, HTC O2 will also have BoomSound stereo speakers like HTC One M9 together with the ability of water and dust resistance. 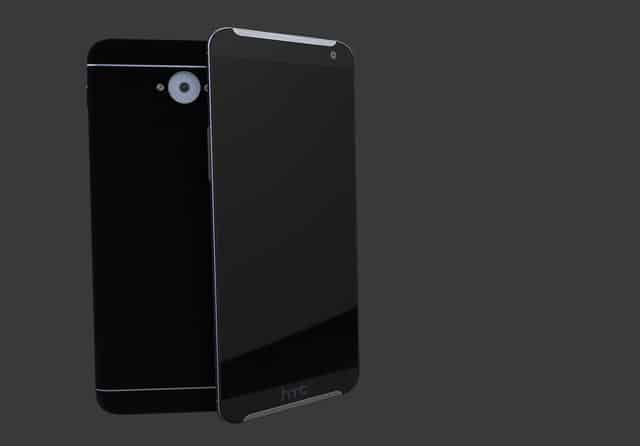 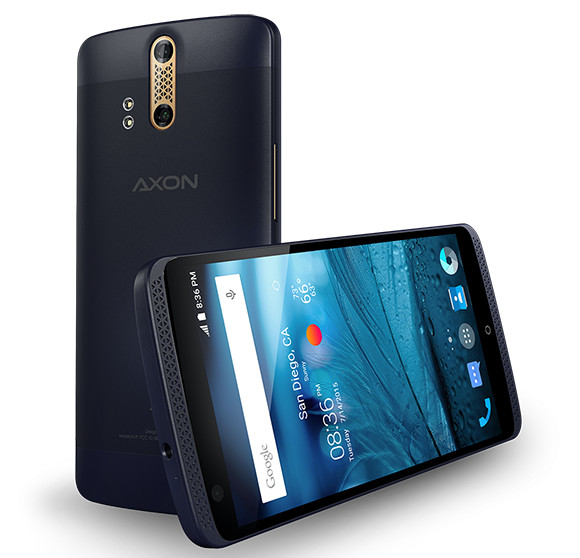 ZTE Axon phone has the 5.5-inch QHD LCD touch screen, it runs Android 5.15.1, boasting 2GHz octa-core Snapdragon 510 SoC. The smartphone is equiped with the 3,000 mAh removable battery with the ability to charge fastly. Moreover, it has the 4G LTE. The device supports 4GB of RAM, 32GB internal storage 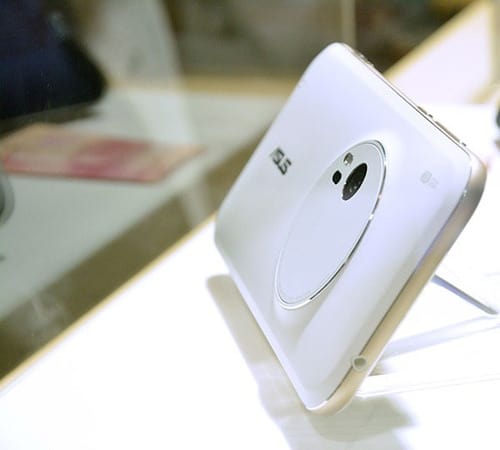 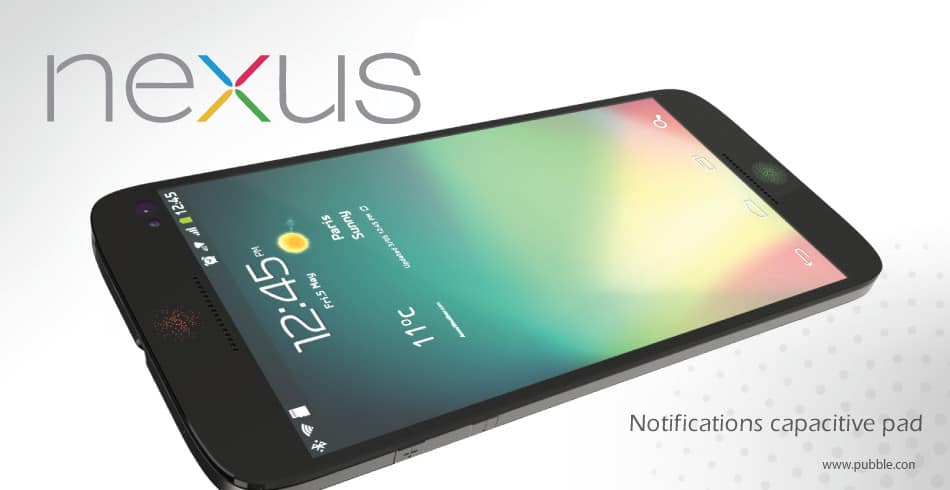 According to trusty leakings, the Huawei Nexus 5 2015 will go with a handy 5.2” FHD IPS display and 3,180mAH battery or bigger. The device will be powered by strong 4GB of RAM and a Qualcomm Snapdragon 620 chipset. The Snapdragon 620, despite not being released yet, is already one of the most expected chip for future flagship killers, which include the Nexus 5 2015 version.

More interestingly, the Google Nexus 5 2015 will possibly come with several ROM options, from 16GB up to generous 128GB. If you haven’t heard of it yet, Asus just introduced their new babe: Asus Zenfone 2 Deluxed, also with 4GB RAM – 128GB ROM. The device is making great hits on tech forums, let’s see if this Nexus 5 2015 can creat the same effect when launch.