October is coming close. So it is the perfect time to reveal which are the top smartphones that will either be launched or hit the shelves this month! Don’t forget to vote for your favorite! 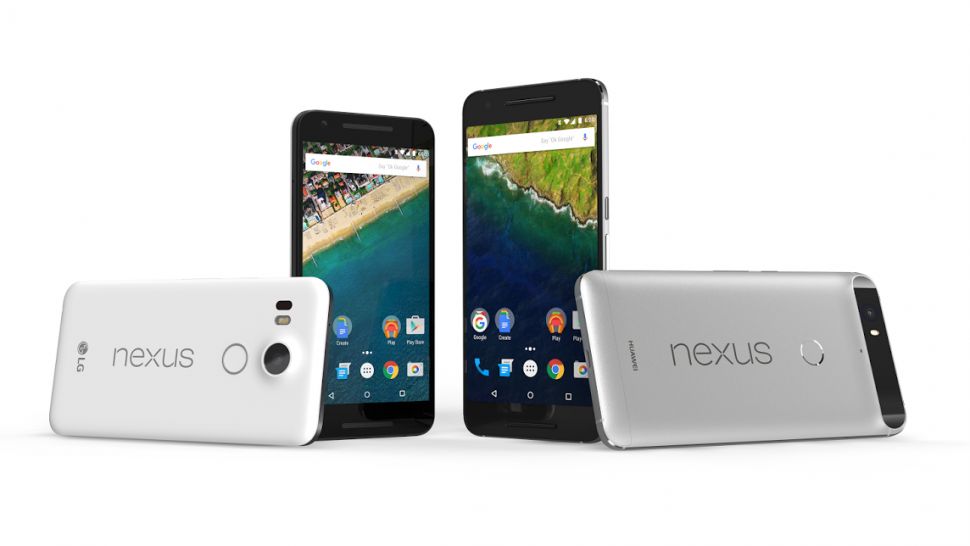 Although Xiaomi has not confirmed a bit yet about whether they are going to launch this Mi Edge smartphone or not, our previous leaks claimed that the device will be debut in October. What makes people notice this device is the rumored curved screen that look like Galaxy S6 Edge from Samsung. That also explains why the device has this name as Xiaomi Mi Edge. Together with trendy curved screen, Xiaomi Mi Edge will also please their users with beautiful 2K display resolution and powerful 4GB RAM. 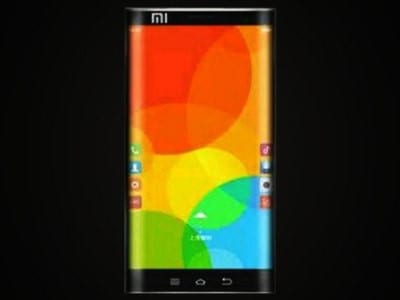 Next month, on the 6th of October 2015, Microsoft will officially launch their new devices, including 3 Windows 10 smartphones, a band and a tablet! Two of them are the Lumia 950XL.

In terms of Lumia 950XL specs, there will be an up to 5.7-inch Quad HD (aka 2K) screen, a Qualcomm Snapdragon 810 SoC processor, and 32GB of expandable storage. Moreover, it sports an Iris scanner, a USB Type-C port and 3,300mAh battery equipped with Qualcomm QuickCharge support and Qi wireless charging. Besides, a 20 mega-pixe PureView camera with triple-LED flash and a 5 mega-pixel front-facing shooter will be on-board as well.

Or BlackBerry Priv for the official name as we spotted from online sources. This is the first ever Android smartphone that BlackBerry produced, making people very curious about what it will have to offer. This movement, together with the beautiful design and signature keyboard helps make the BlackBerry Priv one of the most awaited devices in the market lately. Although some leaks suggest that the device will not be launched earlier than November, we still hope this beast will come in October 2015 so we can start getting excited by now! 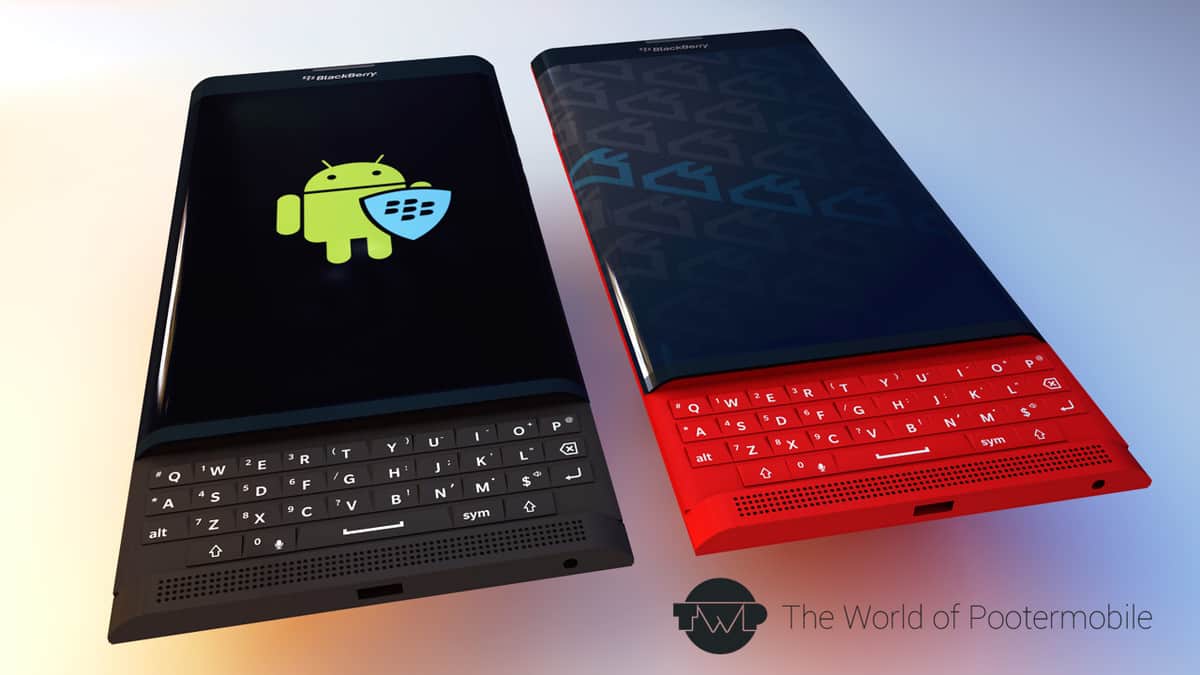 Some of the BlackBerry Priv specs we know until now include: 3GB RAM, latest Android 6.0 Marshmallow OS, 18MP camera.