The two new devices of the Sony’s Xperia series have just been released for two weeks, which are the Xperia C5 Ultra and the Xperia M5. Both of them can be purchase in later this month from some curent markets.

Different from the C5 Ultra version with the 6-inch screen. The Sony Xperia M5 will come with the 5-inch display (1080p resolution). It will also have the unique features of the Sony line which is dust and water resistant. The Sony Xperia M5 is considered to have the great specs. It will run the MediaTek Helio X10 MT6795 with 64-bit octa-core. The handset will be powered by Android Lollipop version 5.0. 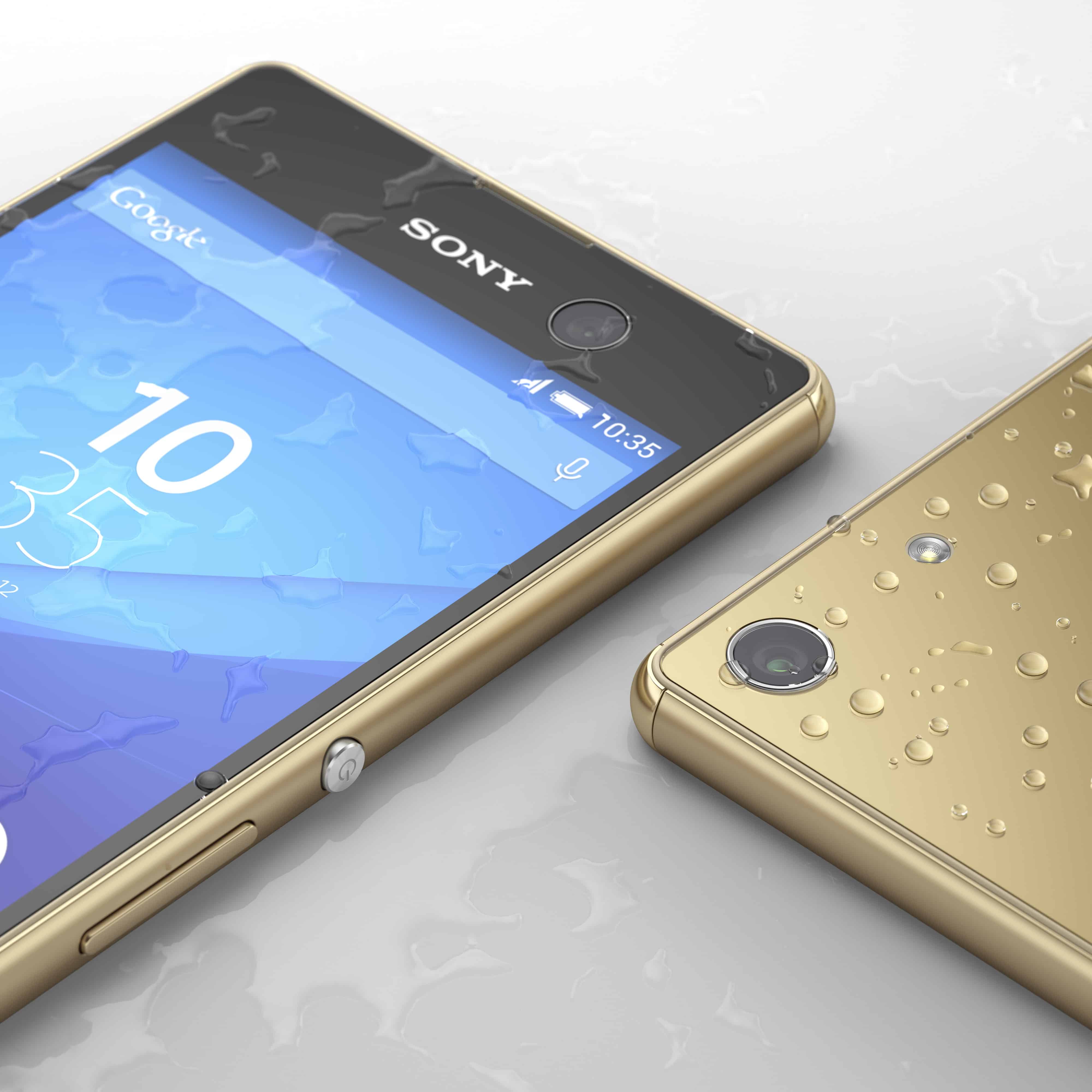 It equipped with 3GB of RAM, 16GB of internal storage that expandable via microSD card up to 32GB. For photograph, the device has up to 21.5MP main camera and support the hybrid auto focus with only 0.25 sec. For taking selfie, it gets the 13MP front-facing camera. Sony Xperia M5 battery comes with non-removable 2,600mAh which will be efficient for daily usage. 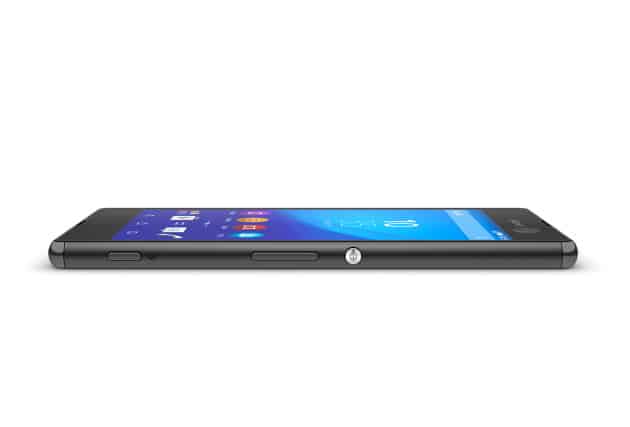 Talking about the price, we have heard that the Sony Xperia C5 Ultra price will be approximately $425 for the Hong Kong market. However, there hasn’t any official price been announced from the Sony brand.

By the way, there are some rumors around the upcoming Sony Xperia M5 price. It is predicted tobe available around $408 (RM1600) for the Taiwan market. If you are finding the new Xperia series with cheaper price, then we will have the Xperia C5 Ultra with just about $375 (RM1500).

So, it can be assumed that the international price will be the same. Xperia M5 price in Malaysia could be bought for  RM1,590 ($400) and Xperia C5 will be slightly cheaper.

For variety options, the device will have three colors for choosing which are black, white and gold. How do you feel about this new version of Sony Xperia series ? Let us know your opinion !!