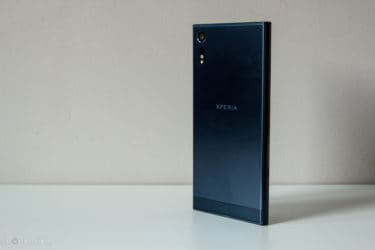 At this time, we know that the new Sony Xperia XZ1 specs probably runs on Qualcomm’s latest Snapdragon 835 chipset. Furthermore, this new Sony handset likely to has 4GB RAM for the memory. However, there is no information on the inbuilt and external storage of this Sony phone. Hopefully, the new Sony Xperia XZ1 offer 64GB or 128GB ROM, which can be expandable up to 256GB, due to the previous Sony Xperia XZ Premium. For the operating, Sony Xperia XZ1 phone expected to works on Android O. Meanwhile, another render shown it could run on Android 7.1 (Nougat). 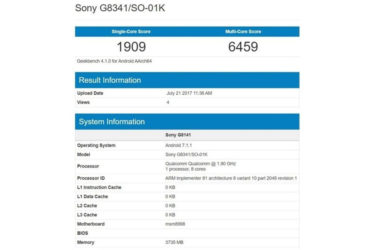