Let’s have a look at the war between the Sony Xperia Edge vs Huawei Mate 9 Pro. These 2 smartphones are very good in terms of specifications and other features like the display and storage. Let’s put them to battle… 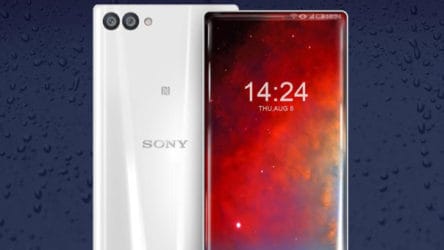 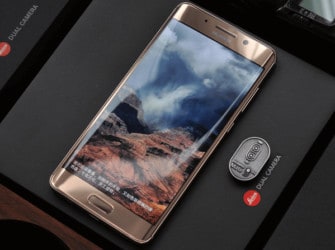 The Xperia Edge Price will be unveiled at the MWC 2017, meanwhile, the Huawei Mate 9 Pro price is a value of $650. Remember, the Mate 9 Pro is for sale now. Which one do you think is best? let us know.