Sony is such a big name in terms of smartphone camera sensors. If you know about smartphones, I bet you have heard the word “Exmor” more than once. It is it – the famous Sony camera sensor that has been used by many other smartphone producers: Apple, Samsung, Xiaomi, Motorola etc, and has been loved by many smartphone users all around the world. 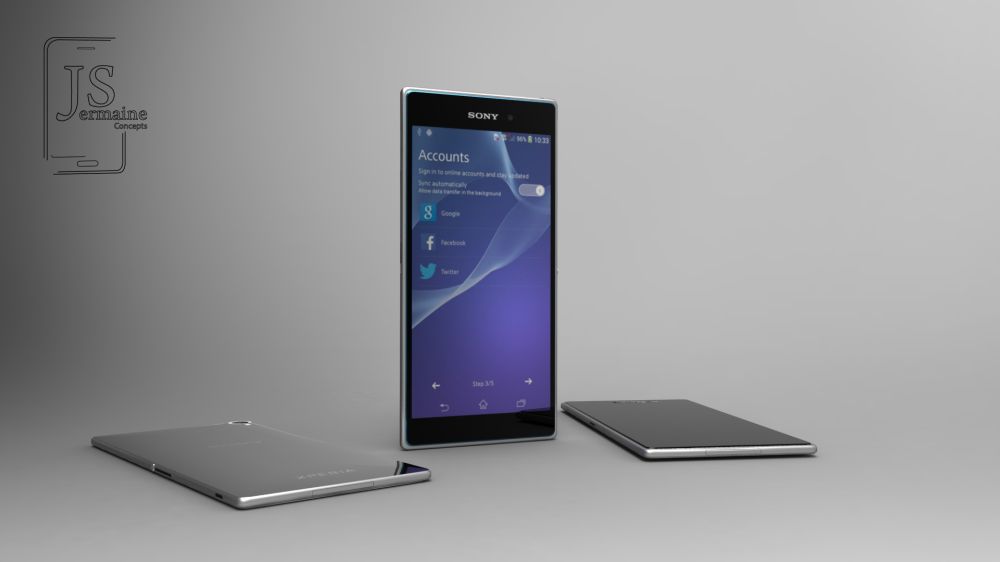 Not long ago, the high-class 23MP camera sensor on Sony Xperia Z5 and Xperia Z5 Premium has been elected the best smartphone camera to date. However, Sony does not seem to be satisfied with it, yet. The Japanese company does not plan to stop at where they are either.

Actually, if you remember, previous rumors have said that, Sony may stop their smartphone business and “consider other options” if their profit won’t grow in 2016. Then from another source, we heard that Sony is building a new phone factory in Thailand, the first after 20 years. Now, with this fresh news about a business deal between Sony and Toshiba, it seems that the company is definitely not ready to leave the game yet.

In fact, Sony getting prepared to sign a deal with Toshiba, which worth 20 billion Yen (around $165 million USD), allowing Sony to buy Toshiba Image Sensor division.

If everything goes on track, Sony will soon own the Image sensor division from Toshiba in southern Japan. If this deal happens, Toshiba will pull out of this business and focus on other divisions.

Obviously, both Sony and Toshiba refused to reveal anymore about this deal. However, they are not denying the rumors either. A Toshiba official even told Reuters that the company was still on the way to discuss the best option they could have in this negotiation. 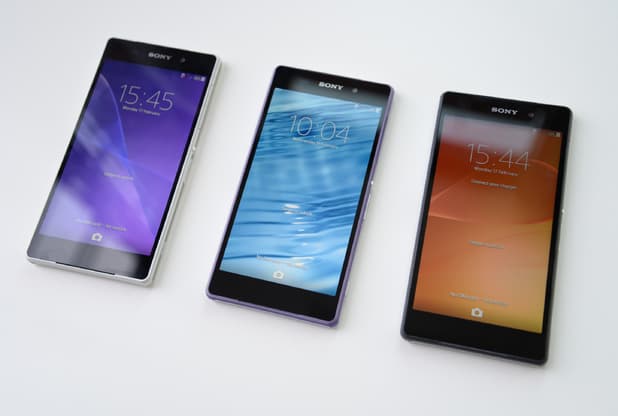 To be very fair, Toshiba is not doing bad in their business. However, by selling their Image Sensor division to Sony, they must be re-considering their strategies. Meanwhile, this act will benefit Sony in many different ways, making them stronger and stronger in the fast growing smartphone market.