Sharp lately has announced their new smartphone called Sharp AQUOS Crystal 2, considered as a successor of the former AQUOUS Crystal released in August, 2014. 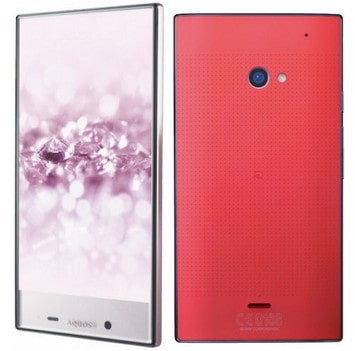 This device has the same Qualcom Snapdragon 400 1.2GHz processor, and 8MP rear camera along with LED flash and 2.1MP front cam as its predecessor. Besides,  also takes the borderless design with a larger screen – 5.2” HD (1280×720) S-PureLED display. Additionally, the phone includes 2GB RAM, 16GB of storage, no microSD card slot, LTE, 3G, WiFi and NFC support. The whole AQUOS Crystal 2 is powered by a 2,030mAh battery and run by Android 5.0 Lollipop. 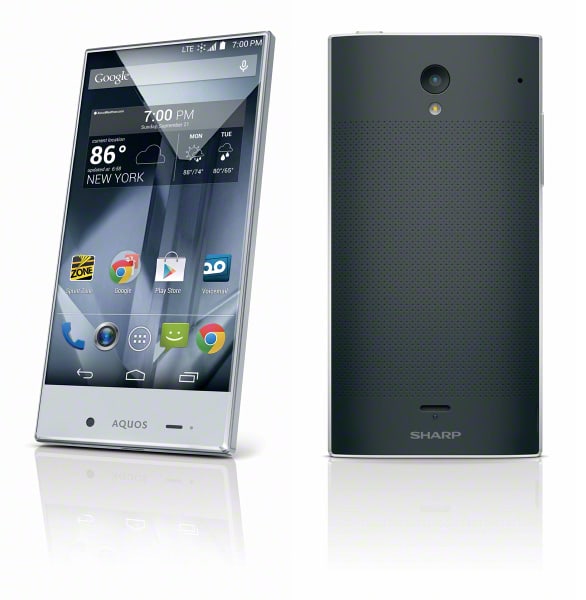 Though the capacity of the battery is not as large as many other smartphones in its kind, Sharp ensures that Sharp AQUOS Crystal 2 screen can save energy effectively while the display quality is much better than the first generation AQUOS Crystal. A plus for this handset can go to its water and dust resistance, yet note that it’s just able to survive from some splashes, not immersion. In addition, AQUOS Crystal is said to be available in white, black, pink and turquoise for your color choices.

We can have a look at the following renders of this smartphone, but until now, there has not been any officially confirmation about Sharp AQUOS Crystal 2 Malaysia release date as well as AQUOS Crystal 2 price in Malaysia. Let’s wait and see how it is like in real life.