We have seen so far lots of rumors about Samsung Galaxy S8. It makes Samsung’s fans more and more curiously about the next Samsung flagship, especially after all the events that happened to Galaxy Note 7. Today, Samsung Galaxy S8 leaked release date and image. 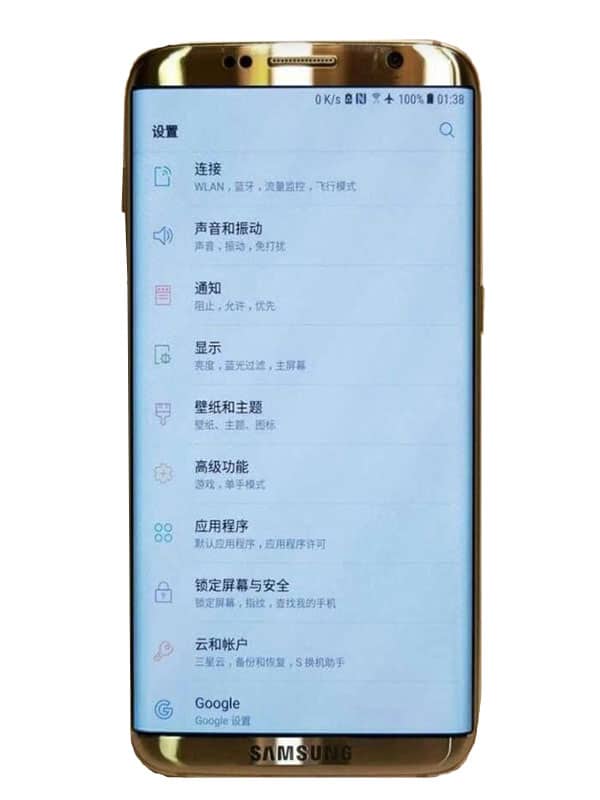 Few weeks ago, a rumor said that Samsung will not introduce their new flagship at World Mobile Congress 2017 (WMC 2017) as they used to do with Samsung Galaxy S5, S6 and S7. They will reveal it at a special event later then instead. It seems like that rumor was true. Especially after what have happened to Galaxy Note 7, they need more time to prepare carefully. Industry insiders suggested that Samsung will launch the descendant of Galaxy S7 on April 18.

It looks like the cause of the fire was a hardware design problem and not a faulty battery. Although we still not heard any official words from Samsung. Since the inside is being remodeled, the outside changed too. We can see from the leaked image, the phone is expected to be bezel less and the display would take around 90% of the front of the device without any physical button. All these changes mean longer production time which appears as the biggest cause for Samsung to delay the launch. 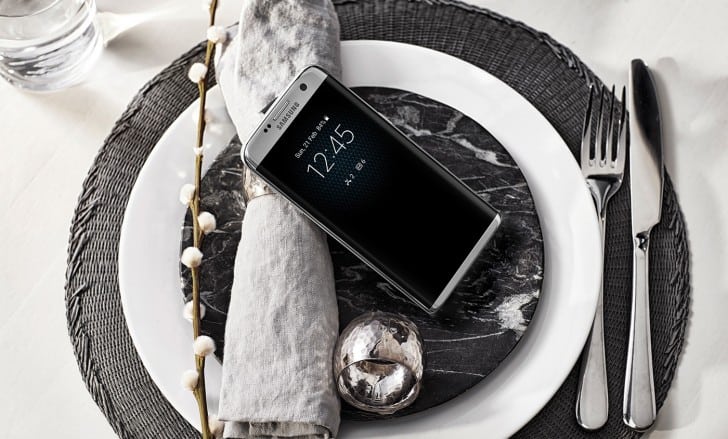 It is likely highlights include a 4K screen, a Snapdragon 830 processor, 6GB of RAM and a massively improved camera. There’s even a chance that the Samsung Galaxy S8 will have an iris scanner or a fold-able screen, though the latter is somewhat less likely.

It is very possible that the Galaxy S8 will cost the same price as the S7 one. We think like that because of two reasons: Samsung wants to push up Galaxy S8’s number of sales and they also want to make up for the “scandal” of Note 7. However, once the manufacturing and material costs rise, who knows how Samsung will decide their pricing strategy. Let’s wait and see!