Lately, a piece of information has mentioned that Samsung is very optimistic about the future of the new Exynos 8890 chipset with Mongoose CPU. It will give high productivity and be used for the upcoming Samsung Galaxy S7. However, another source has informed that Samsung Galaxy S7 will not only be run by the Exynos 8890; there are up to 3 variants with 3 different processors… 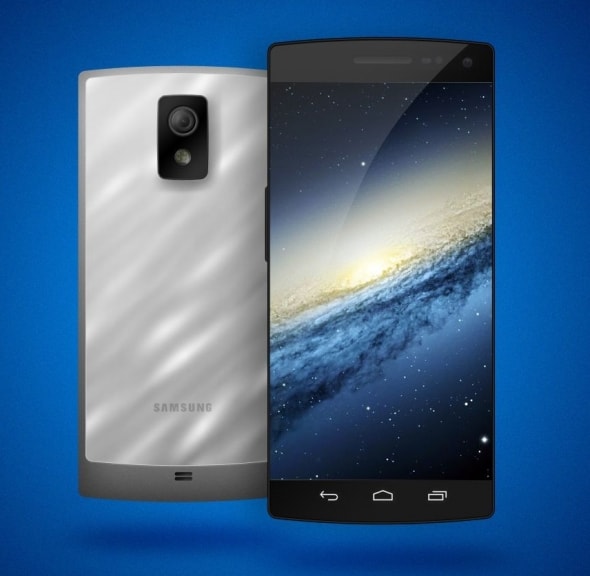 Yes, it is said that Samsung company will probably offer 3 versions of Samsung Galaxy S7 perhaps in order to satisfy more types of consumers. Moreover, Samsung has planned to add the Exynos 7422 chip into Samsung Galaxy S7 Specs for Indian market, and Exynos 8890 (as known as Exynos M1 achieving some super impressive scores in benchmark testing) for Korean, Japanese and European ones. Meanwhile, the well-known Qualcomm Snapdragon 820 (shipping with the high-end Adreno 530) will also appear in another ver for American and Chinese markets.

If everything turns out to be true, it can be the first time Samsung releases a flagship with 3 different chips. Yet, we wonder if that is a wise strategy or not when they do something unusual.

We are not sure whether Samsung Galaxy S7 launch date will happen in early 2016 and reach consumers by the end of the Quarter 1, 2016. Though, in the end, no matter how hard the company is trying to introduce their device as soon as possible, it has to take some more months until the phone is completed. And things can change!

Well, what do you think about the above idea? And which one would you like to choose? Share with us your opinions 😉 !